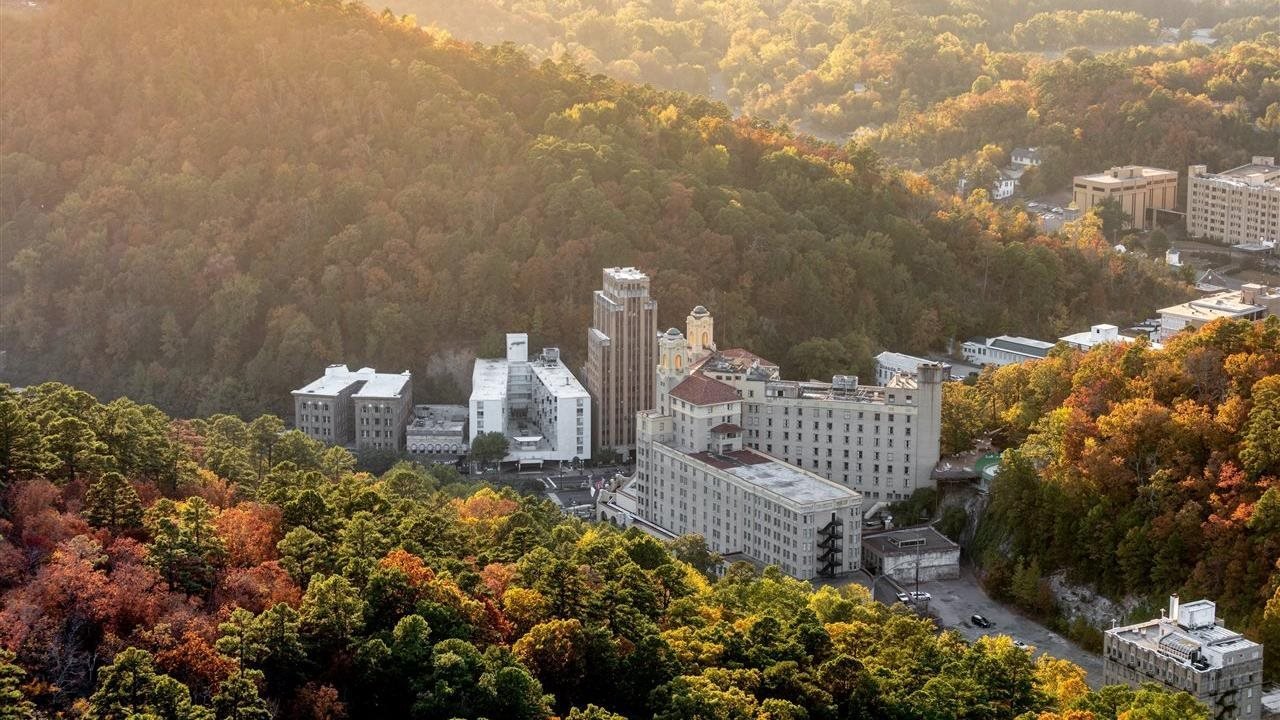 (BPT) - For 100 years, Hot Springs National Park has provided a peaceful and enjoyable getaway for millions of Americans. Originally established in 1832 as Hot Springs Reservation, it is the oldest federally protected site in the national park system. And as Hot Springs National Park in Arkansas celebrates its centennial year, there’s no better way to celebrate the anniversary than to visit, take in the sights and sounds, and reflect on its legacy.

Where history and nature cross paths

As its name implies, the park is known for its thermal springs, breathtaking mountain views and an abundance of hiking and biking trails. It’s no wonder nearly 1.3 million people visited in 2020.

The spring water that flows on the southwestern slope of Hot Springs Mountain is formed by rain that takes about 4,400 years to travel roughly 6,000 feet into the Earth before reemerging at more than 40 hot springs. Most of the springs are capped to prevent contamination and are the only such springs that are managed for both public health and consumptive use. However, there are plenty of places to interact with the natural flowing water, like in the bathhouses on Bathhouse Row.

While the hot springs are the main attraction, here are a few things you may not know about the park and the town:

Looking at the next century

Times have changed a lot since Hot Springs National Park was established 100 years ago. Many are looking forward to what the next century holds and both the park and the city hope to expand and preserve their legacies for future generations.

Simple steps for planning a memorable Fourth of July barbecue