Tyronn Lue might have been a player in the National Basketball Association and even won a championship ring as the coach of the 2016 Cleveland Cavaliers, but now, he is approaching Mexico … 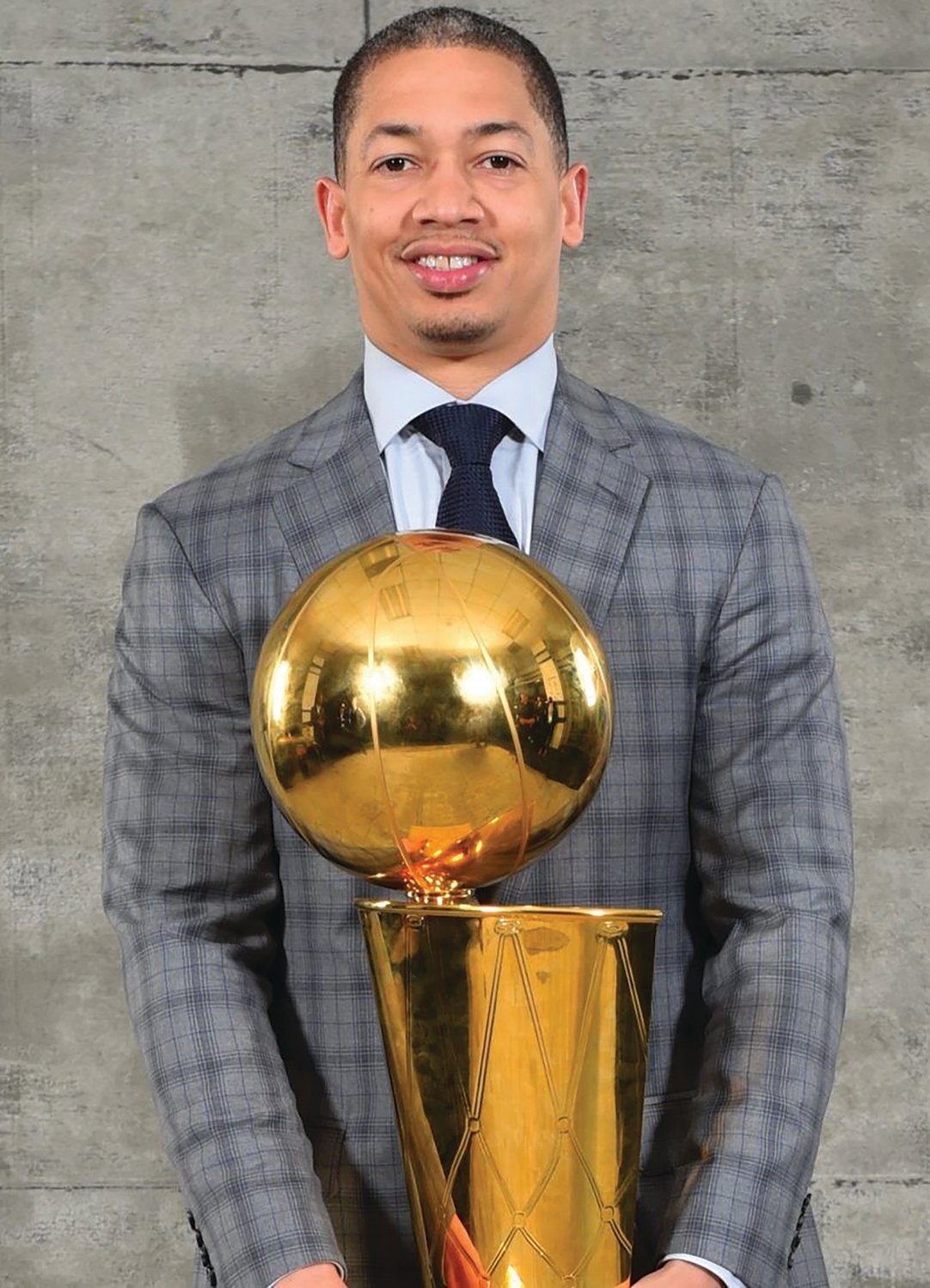 Tyronn Lue might have been a player in the National Basketball Association and even won a championship ring as the coach of the 2016 Cleveland Cavaliers, but now, he is approaching Mexico immortality.

The son of Mexico is now up for discussion about having Garfield Park named after him after talks centered on this happening at Monday’s Mexico City Council meeting.

During the work session portion of the meeting, it was further looked into as a possibility of paying homage to one of Mexico’s more famous figures in recent times.

“The park board had unanimous discussion and they were unanimous saying it was time to move forward as a community and recognize people who are making a big contribution to the community,” Chad Shoemaker, Director of Parks and Recreation, said. “They also universally thought we need to do better recognizing the contribution Garfield School did for this community and the history that exists there.”

Next would be to schedule a public hearing to allow citizens to speak on the item and afterward an ordinance would be put in place to move toward the change officially and legally if it were approved.

Chairman Pro Tem Chris Williams said that going forward, there may need to be a policy put in place to determine who should be honored similarily.

“What will be the criteria gonna be that deserves those kind of recognitions,” Williams said. “There are a lot of people who have done a lot for the city and the county.”

Councilwoman Ayanna Shivers noted that Garfield is synonymous with Lue due to him practicing there when he was growing up.

(BULLET) During work session, the council further discussed the possibility of an ordinance creating a new article that focuses on how to establish codes for renewable energy systems in the city.

Building and Code Official Andy Fecht made a presentation to the council that discussed how cities like Columbia and Boonville enforce certain codes and expectations for solar-panel projects and noted the importance of having a pathway for access.

“A portion of the roof must be left unoccupied to allow for repair and emergency egress and access,” Fecht said.

Chairman pro tem Chris Williams said he didn’t understand why Mexico even needs to look at solar paneling and was told by Fecht that it is essentially “a new trend.”

Councilman Steve Haag suggested more study focus on what other cities with long experience in this area are doing – including states like Arizona and Nevada.

(BULLET) The council unanimously approved a resolution authorizing the city manager to execute agreements with various organizations for recommended funding from the Mexico tourism tax.

The City of Mexico currently has a tourism tax that is collected by the hotels/motels within the city limits. The resolution authorizes the City Manager to execute agreements with the First State Community Bank and the Village Square Association of Mexico to receive tourism funding for their advertising campaigns.

The Mexico Tourism Commission reviewed applications for tourism funding and recommended the distribution of funds of $3,000 for First State Community Bank for a “Character, Purpose and Passion,” event and advertising and $400 for the Village Square Association’s “Moonlight Madness” and advertising.

(BULLET) The council unanimously approved the purchase of conveyor parts from the Municipal Equipment Company of Earth City in the amount of $19,479.50.

The conveyor transferring dewatered solids to the distributor truck for land application has recently experienced issues involving the conveyor belt. These issues necessitate the full replacement of the conveyor belt and idler pullies.

The estimate of receiving the parts for a new belt would be no sooner than 12 weeks, according to Interim Public Works Director Drew Williford.