Condolences may also be made to the family at www.oliverfuneralhome.net.

The legacy of Joe Pappas is alive and well in Mexico. Not only in this particular city, but across the state, Pappas has made an indelible mark on the excellence of high school bands and it is … 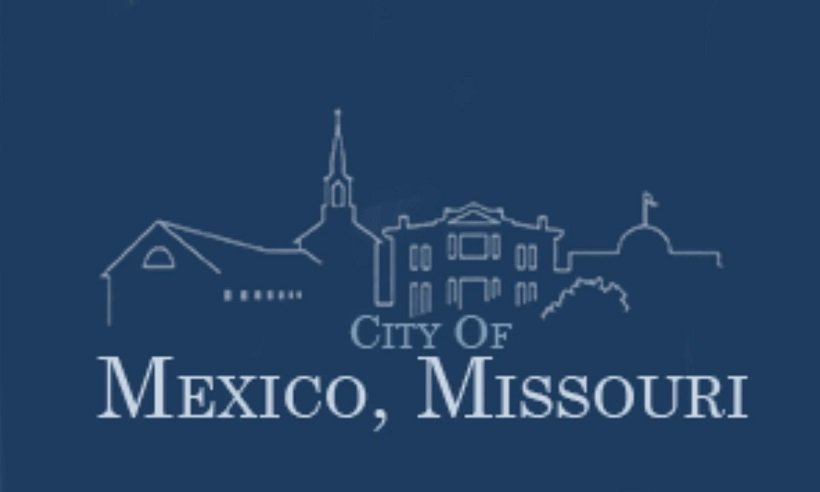