Total COVID-19 cases in Audrain County increased by 57 in the past week as of Tuesday. Total case numbers sit at 616 in the most recent report from the Audrain County Health … 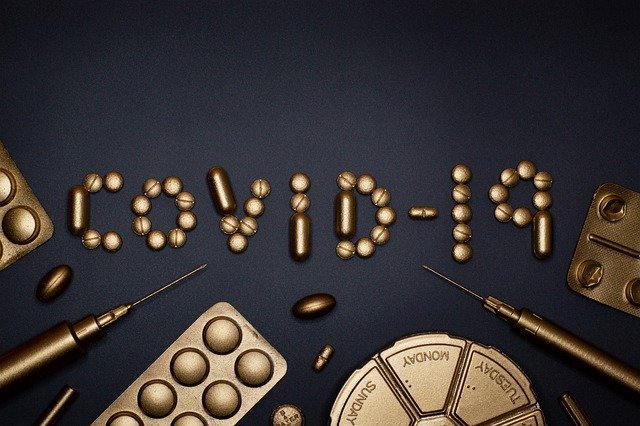 Total COVID-19 cases in Audrain County increased by 57 in the past week as of Tuesday. Total case numbers sit at 616 in the most recent report from the Audrain County Health Department.

Thursday’s report noted that of the total cases, 77 are associated with the Tri-County Care Center in Vandalia, which first reported an outbreak Sept. 3. Of those affected, 25 are staff and 52 are residents. Most have recovered and there are only 3 employees still considered active and eight residents.

Another major outbreak was reported Sept. 16 at the Women’s Eastern Reception, Diagnostic and Correctional Center. As of Thursday, 228 of the total cases were associated with the facility. Eight staff and 220 offenders were affected. There are currently 207 active offender cases and one staff.

The fifth death associated with COVID-19 was reported by the health department Tuesday.

Nearly 9,000 Audrain County residents have been tested for COVID-19, so far. While the total case number sits at 616, as of Thursday, the total active cases are 250. All cases are from community transmission, which means those affected do not know how or where they contracted the virus.

Daily case numbers since Sept. 17, had significant increases. Total cases Sept. 17 were at 555. Cases increased by 26 on Sept. 18. The health department does not report case numbers on the weekends, so there was another double-digit jump Monday, where there were 12 new cases added, bringing the total Monday to 593. Between Monday and Thursday, the case number increased by 23 to its new reported total of 616.

Most of the county’s active cases are within Tri-County and the Vandalia women’s prison. Of the total active cases, 219 are from those facilities, which means there are 31 county residents who have isolated while they recover from COVID-19. Hospitalizations are unknown.

The health department noted that the county’s active case number likely will remain high for several weeks, due to Missouri Department of Corrections rules on confirming negative cases.

“Correctional sites require one negative test post-diagnosis, even though patients are clinically recovered, but shedding non-infectious viral particles still detectable by testing,” the health department release noted. “As a result, it will take an additional two to eight weeks for [correctional center] numbers to decrease.”