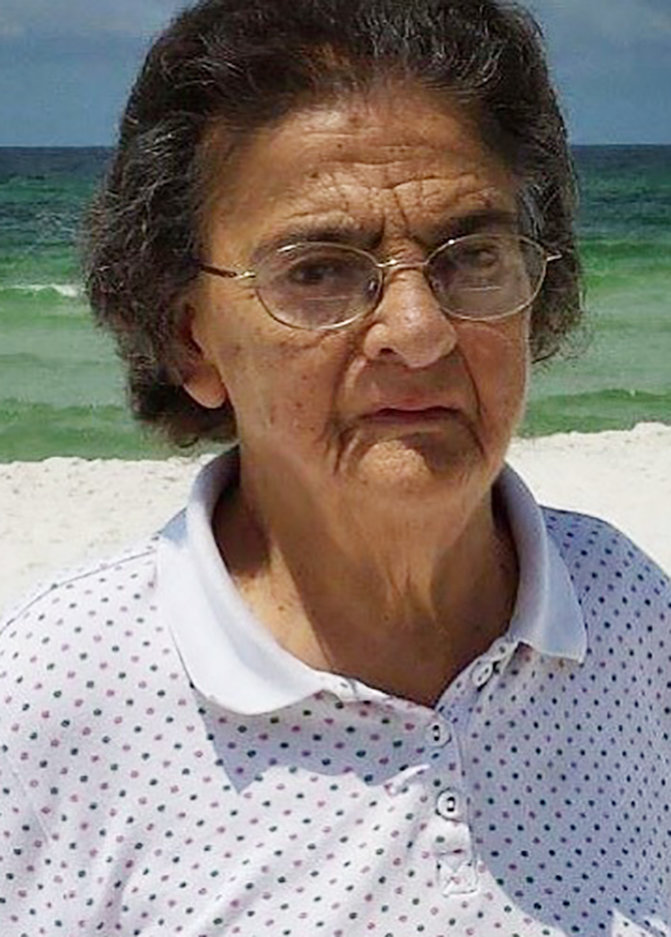 She was born in Montgomery County on Jan. 5, 1932 to the late Mangus Moore and the late Minnie Bell Price (Brown) Moore.

Tootsie lived her entire life in the Auxvasse area. She was a member of Harmony Baptist Church. Tootsie worked at Florsheim for 28 years and later at Square D, retiring in 1997. Tootsie was a hard worker, moving non-stop and never slowing down. She enjoyed cooking, spending time with children, and rocking babies. Though she only had three biological grandchildren, Tootsie was a surrogate grandmother to many.

Funeral services will be held at 11 a.m. on Friday, Oct. 23 at Maupin Funeral Home in Fulton with Pastors Mike Crowson and Jeremy Polston officiating. Friends will be received from 5:00 pm. until 7 p.m. on Thursday, Oct. 22, at the funeral home. Interment will be in Auxvasse Cemetery.

Condolences may be left for the family at www.maupinfuneralhome@gmail.com.