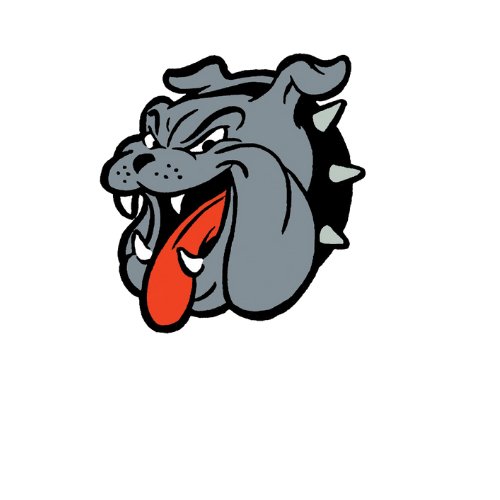 After a short holiday break, the hungry Bulldogs feasted on their first three opponents, beating Hazelwood West, Westminster Christian Academy and Webster Groves by a combined score of 185-45.

“Making weight for the first time after Christmas and the holidays is always a challenge,” said head coach Gayle Adams. “So it was nice to get back on the mat and on the scale and get going again. The kids responded really well.”

Mexico opened the affair with a 66-12 drubbing of Hazelwood West. Freshman Grant Van Horn (132 pounds), sophomore Cameron Beasley (152) and seniors Jokiah Sewell (170) and Deacon Haag (220) each earned pins to go along with 42 points by forfeits in open weight classes.

The Bulldogs followed that with blowout wins over Westminster Christian Academy and Webster Groves.

Senior Keith Ransom (145) led the onslaught of the Wildcats with a 17-2 tech fall, and sophomore Keegan Koons (113), freshman Peyton Hoover (160), Sewell and Haag won by fall, with five forfeits accounting for the rest of Mexico’s scoring in a 59-18 win.

Senior Ricky Juarez (120) and Haag tallied the Bulldogs’ only points by fall against Webster Groves, with open classes and forfeits leading to a 60-15 victory.

“To start the day off wrestling some bigger schools, it’s always nice to get on the board and get going again after Christmas,” Adams said.

Mexico’s only loss on the day was against the host and eventual tournament champion Hillsboro in the semifinal matchup.

“They took third in Class 3 last year and they’re ranked No. 1 in one poll and second in another poll, so they’re a really good team,” Adams explained. “The dual kind of got out of hand a little bit and we didn’t win our close matches.”

Van Horn dropped a tight 4-2 decision and Juarez fell 6-2, but the Bulldogs did manage to notch a few impressive wins themselves, with Haag tallying a 5-1 victory and senior Dylan Mosley (138) gutting out a 1-0 contest.

Sewell won by fall for another six points for the Bulldogs, but the Hawks picked up six wins by fall and padded their lead with 18 points by forfeits to close out a 60-12 win.

Adams noted that his squad is currently missing senior Emille Scanavino, who is out with an injury. He believed Scanavino would have been able to contribute to the team’s scoring, and said that with so many close matchups against Hillsboro, the dual was closer than the score appeared.

The Bulldogs responded to the semifinal loss with a close win over Washington in the third-place contest.

Adams was happy with his team’s performance, and said following the tournament that the stringent competition will help his team in the long run.

“We wanted to wrestle bigger schools and some different competition just to see where we’re at and what we need to work on in the last few weeks before the district tournament and the state tournament,” he said. “And the kids really responded. I was really happy with them.”

Mosley, Sewell and Haag finished the duals with unblemished 5-0 records. Mosley picked up a win by fall along with his narrow 1-0 decision to go with three forfeit wins, and Sewell won three matches by fall and added two forfeit wins.

“I think getting him back 100% healthy again is big for his confidence,” Adams said of Sewell. “And just for the team and our run to the state championships. It’s big for him and for the team.”

Haag was the final undefeated Bulldog on the day, bouncing between 220 and heavyweight and picking up three pins and two wins by decision.

“Deacon was giving up a little weight at heavyweight and wrestling some bigger kids and beat them,” Adams explained. “So that’s always nice to see a kid coming out and competing.”

Next up for the Bulldogs is a quad Jan. 6 at Blair Oaks against the home Falcons, Odessa and Owensville.