The Mexico Bulldogs will host Eldon Friday night in Class 3 District 5 quarterfinals football play. The Bulldogs carry a 7-2 record into the game, having earned a first-round bye as the … 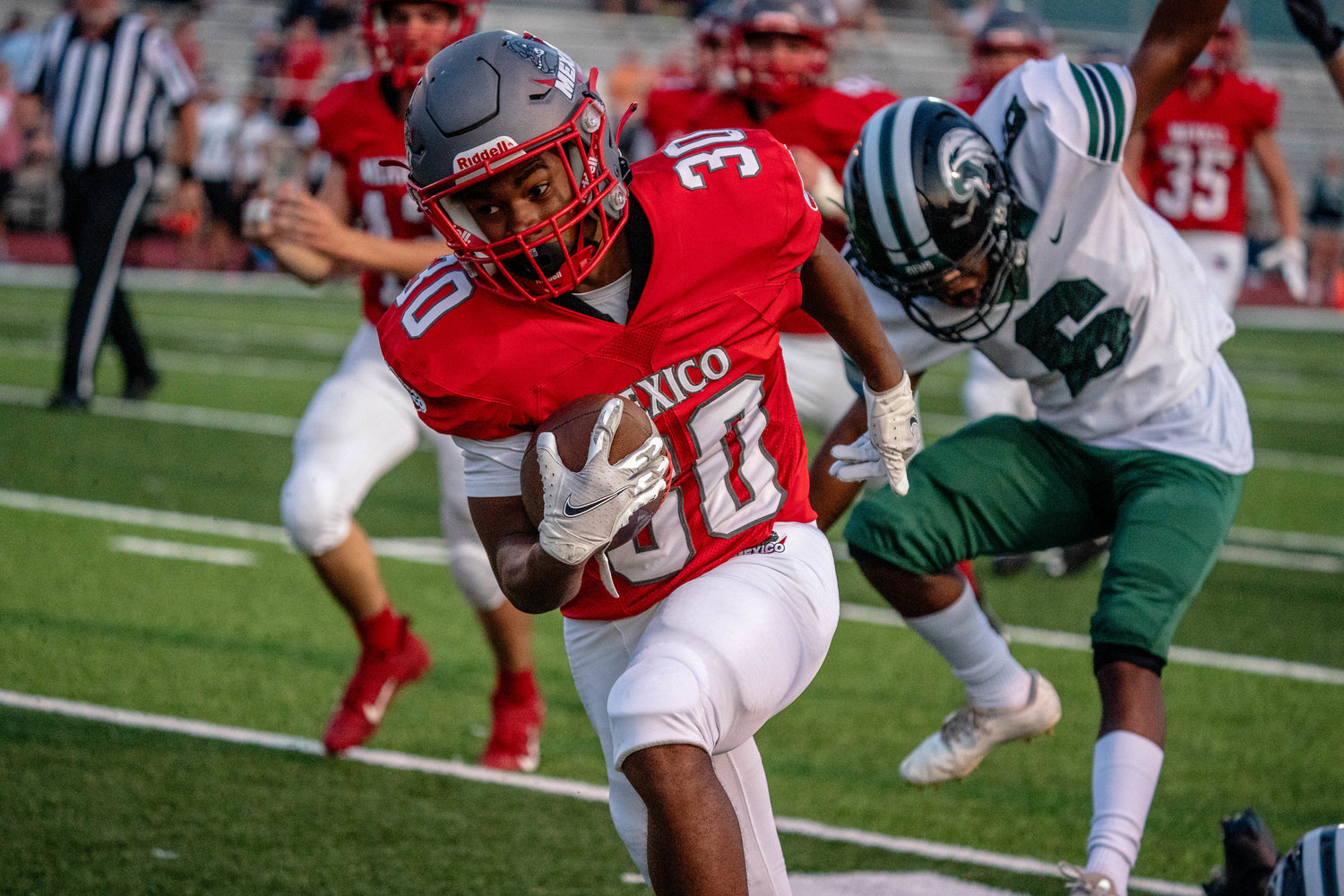 The Mexico Bulldogs will host Eldon Friday night in Class 3 District 5 quarterfinals football play. The Bulldogs carry a 7-2 record into the game, having earned a first-round bye as the district’s No. 1 seed. No. 4 Eldon (4-6) advances to the quarterfinals having defeated No. 5 Southern Boone 36-13 Friday night.

“They are a physical running team who will test our ability to match their physicality, and tackle their aggressive backfield,” said Bulldogs coach Steve Haag.

And the offense has to do what it does best.

“We have to control the ball on offense and limit our mistakes,” he said.

“This is win-or-go-home football, and we don’t want to go home,” he said.

The Bulldogs are overall healthy and Haag expects his team to be full-strength at game time.

“It should be an exciting night of football,” he said, and extended an invite to the Bulldogs fans. “Grab those layers of clothes, and let’s pack those stands for a home district game!”