Knipfel won his second event of the boys golf schedule, shooting a round of 40. Qualls finished second, … 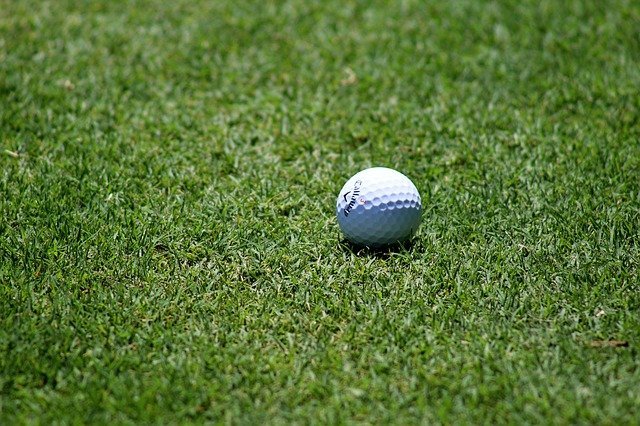 Knipfel won his second event of the boys golf schedule, shooting a round of 40. Qualls finished second, two strokes back. And the Bulldogs claimed a team dual at Boonville’s Hail Ridge Golf Course, 187 to 212.

After a slow start, Knipfel found his groove on the fourth. Qualls played a consistent round, with only a hiccup on his third hole to break the rhythm.

Thursday was the third tournament of the year and the third time the pair led the Mexico scorecard.

Landon Love carded a 54. Geoffrey Penn came in with a 56.

Tyler Scheiner shot a 58 to lead Mexico’s JV side. Jaden Hatfield was close behind with a 60, with Connor Blair following by a single stroke.

Adam Proctor recorded a 64 and Caleb King rounded out the JV scoring with a 68.