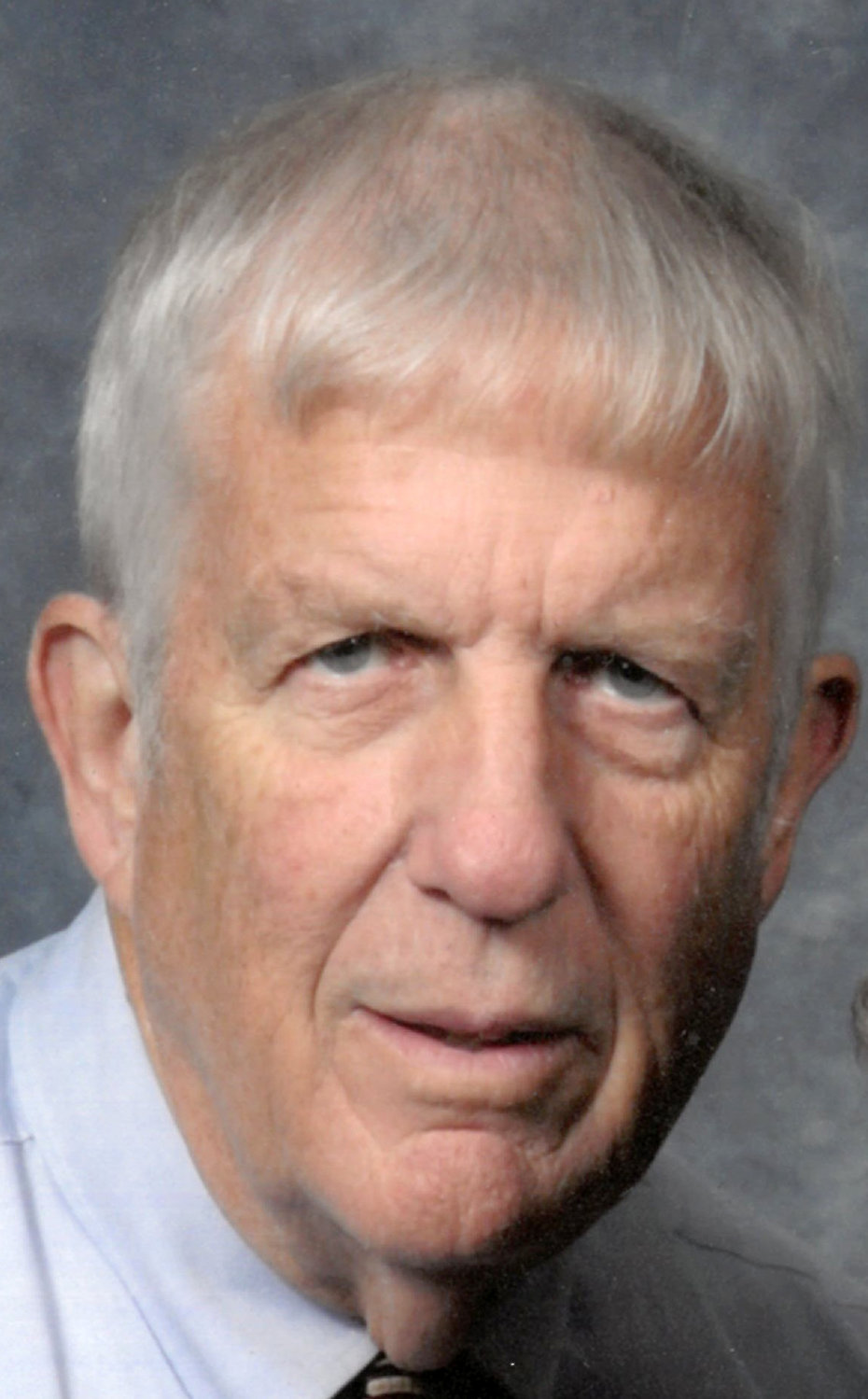 Daniel Woods Deiter, 80, of Columbia, formerly of Montgomery City, passed away on Tuesday, Nov. 17, 2020 at Lenoir Reach in Columbia as the result of multiple illnesses which he had battled optimistically for several years. Dan was born March 13, 1940 in Fulton to Charles "Duffy" and Frances Deiter (Woods). When Dan was four the family moved to Wellsville, MO where his parents took ownership of the Wellsville Optic News. He graduated from Wellsville High School in 1958; Central Methodist College in 1962 with dual degrees in Chemistry and Political Science; and from the University of Missouri School of Law in 1965 which was the first year the school conferred the Juris Doctor degree. In August, 1962 he married Connie Jones and in January 1968 they adopted a son, Daniel Marc. In April 1972 he married Sandy Wilhoit. Together they had a daughter, Gretchen (Sheely). Sandy passed away unexpectedly in 1992. In June, 1994 he married Betty Windsor Haden who survives.

Dan grew up in Wellsville, where he was active in the Methodist youth group and after school he would work at the Wellsville-Optic News proofreading ads and setting linotype. He earned the rank of Eagle Scout – an achievement that he was proud of the rest of his life. He believed the logical analysis required to study chemistry was beneficial throughout his law practice. He practiced law in Montgomery City from 1965 for 47 years until retirement in 2012. He also owned Montgomery County Abstract and Title Insurance Co. During his career he served as the prosecuting attorney and as city attorney for Montgomery City and several surrounding communities. One of his proudest accomplishments was assisting in the relocation of the city of Rhineland after the flood of 1993. He served on the Mercantile Bank Board for many years

He also took pride in ensuring that those without the means to seek justice have an opportunity to be represented in the legal system. Because he was passionate about adoption, he never charged for doing them. He believed strongly in the sense of community for a small town. He served the community as leader of Boy Scout Troop 49 and his life embodied the Scout Oath and the 12 points of the Scout Law. He was proud of being able to help young men grow into personally responsible individuals who contributed to their community. He planned and completed many trips with the Boy Scout troop to the Great Sand Dunes, the Badlands, Mt. Rushmore, Devils Tower, Yellowstone, Burgess Junction and the Grand Tetons. If an award exists for optimizing the planning and packing for group camping trips, he would be in contention to win. Dan was an avid photographer and built a dark room in their home where he rolled and developed his own film. He loved Christmas and decorating. The family Christmas tree was decorated with ornaments he created. For many years he was Santa’s helper and conducted surprise visits for family, friends and other groups. Woodworking was also a preferred hobby and he had extensive plans for many projects that poor health prevented. He enjoyed spending time with family which included travelling with friends and in particular with Betty to the northeast provinces of Canada and their house in Nova Scotia. He and Gretchen took motorcycle rides to Elephant Rock and other scenic locations. And he was proud of completing 10 hikes of the Grand Canyon with Marc.

Shortly before retirement he and Betty moved to their new home in Windsor Valley and one year ago they moved to Lenoir Woods Independent Apartments in Columbia where Betty survives.

He never met a stranger and enjoyed striking up a conversation about where they were from and enjoyed learning about that location. He had a lifelong thirst for knowledge and was always thinking of new project ideas. He had the strength to make decisions and stand for what he believed and did not waiver just because something was prevalent or popular.

He is survived by his wife Betty of Columbia; son Marc Deiter (Vicki) of Columbia; and daughter Gretchen (Kevin) Sheely of Independence. Survivors include four grandchildren: Lauren and Blake Deiter and Logan and Cassie Sheely. Other survivors include stepdaughter-in-law Shanna Haden, step grand-daughter Elley Haden and nephews Ned, Dan and Phil Holt.

He was preceded in death by his parents, sister Molly Stanley and wife Sandy Deiter.

Private family graveside services were held Friday, Nov. 20 with a memorial celebration to be held at a later date.

Memorials can be made to BSA (Boy Scouts of America), CASA (Court Appointed Special Advocates) or The Salvation Army. c/o Schlanker Funeral Home, 207

Condolences may be made to www.schlankerfuneralhome.com.