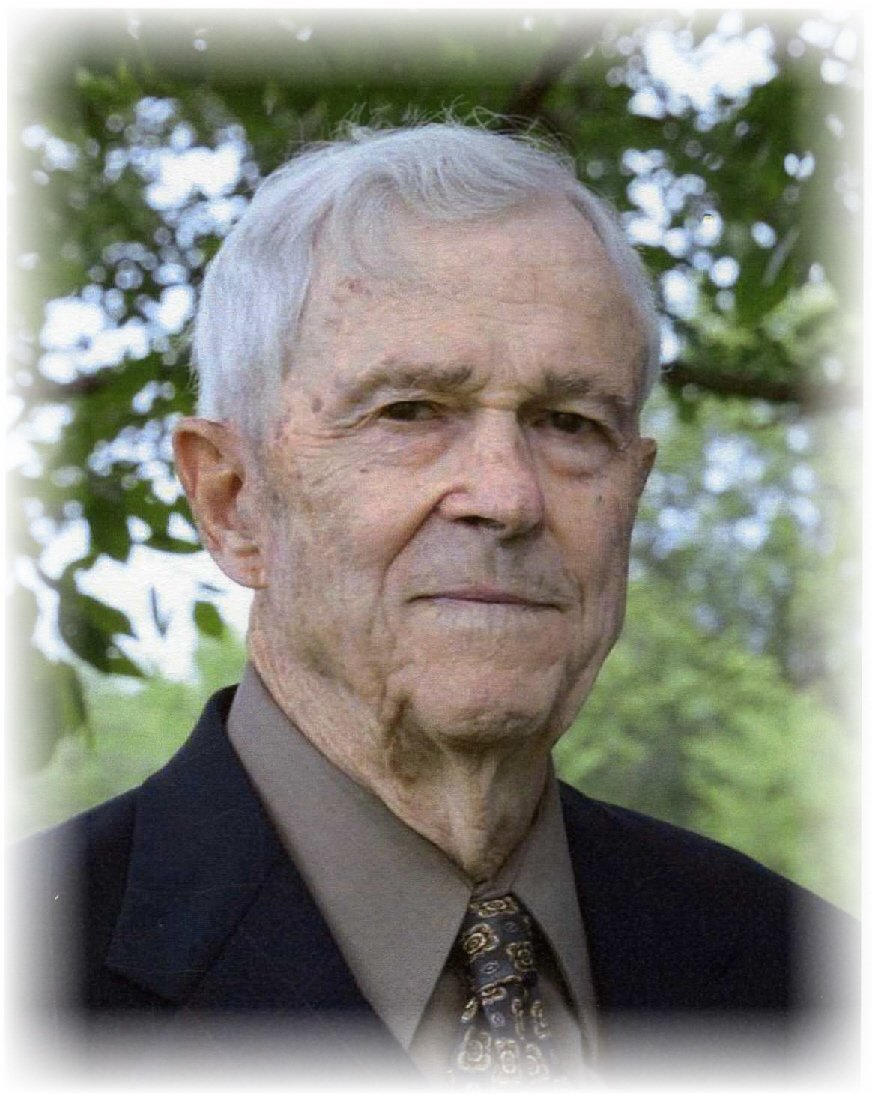 Graveside services and burial will be at the Stoutsville Cemetery in Stoutsville, Mo. on Saturday, October 15, 10:30AM.

Danny was born February 10, 1928, on a farm near Florida, Mo. He was the son of Howard Thomas Tanzey and Emma Lee (Smith) Tanzey.

Danny married Doris Ann Vanlandingham, August 10, 1947 at the First Christian Church in Mexico, Mo. Doris preceded him in death as did his parents and two brothers, Stanley W. Tanzey and Charles Lee Tanzey.

Danny was the secretary of Monroe Co Farmers Mutual Insurance for nearly 40 years and served on several statewide insurance company boards. He also farmed and raised cattle for over 60 years and was an avid gardener. Over the years, he was a member of the Paris RII School Board, Paris Christian Church Board, a charter member of Paris Lions, a Rotarian, and over 60 years a Masonic member.

In lieu of flowers, the family wishes memorial contributions to be made to the Monroe County Cancer Supporters at https://monroecountycancersupporters.org/ or the Monroe County Manor, 200 South Street, Paris, Mo.