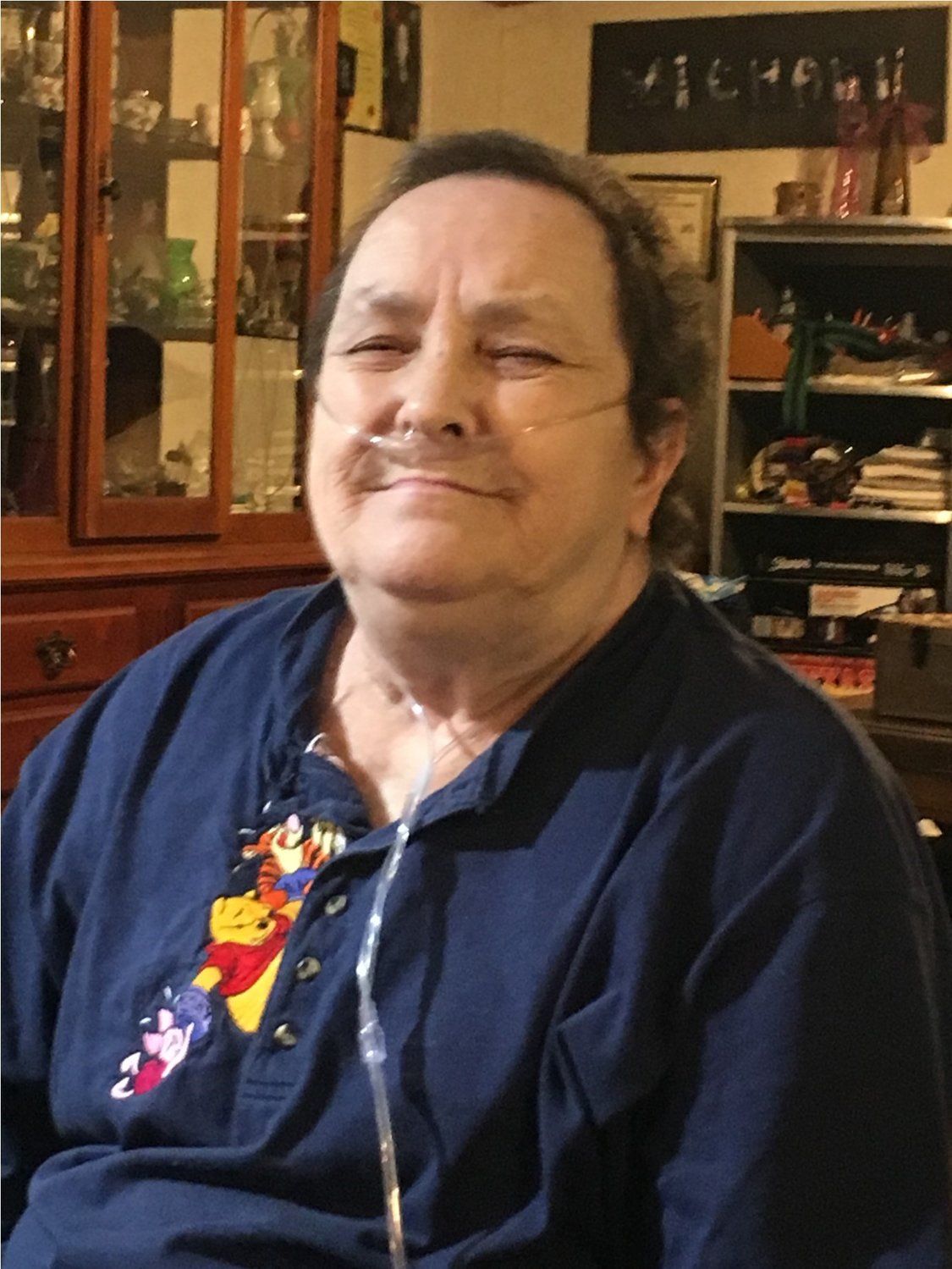 Doris was born on August 25, 1954 in Fulton, the daughter of George Pierce and Mary Kathryn (Gregory) Vaughn. She was raised in the Mexico area, prior to moving with her family to Auxvasse, then to Quasqueton, Iowa in 2011. She was married to Larry Hager who later divorced and then to Marlon Gonterman, and later divorced. Doris enjoyed watching Television with her family, especially America’s Got Talent.

Doris was preceded in death by her parents, a son, Marlon Gonterman, a sister, Margie Nelson, and a brother Orr Pierce.

Private graveside services will be held in the Quasqueton Cemetery, Quasqueton, Iowa.

To leave an on-line condolence please go to www.reifffamilycenter.com.