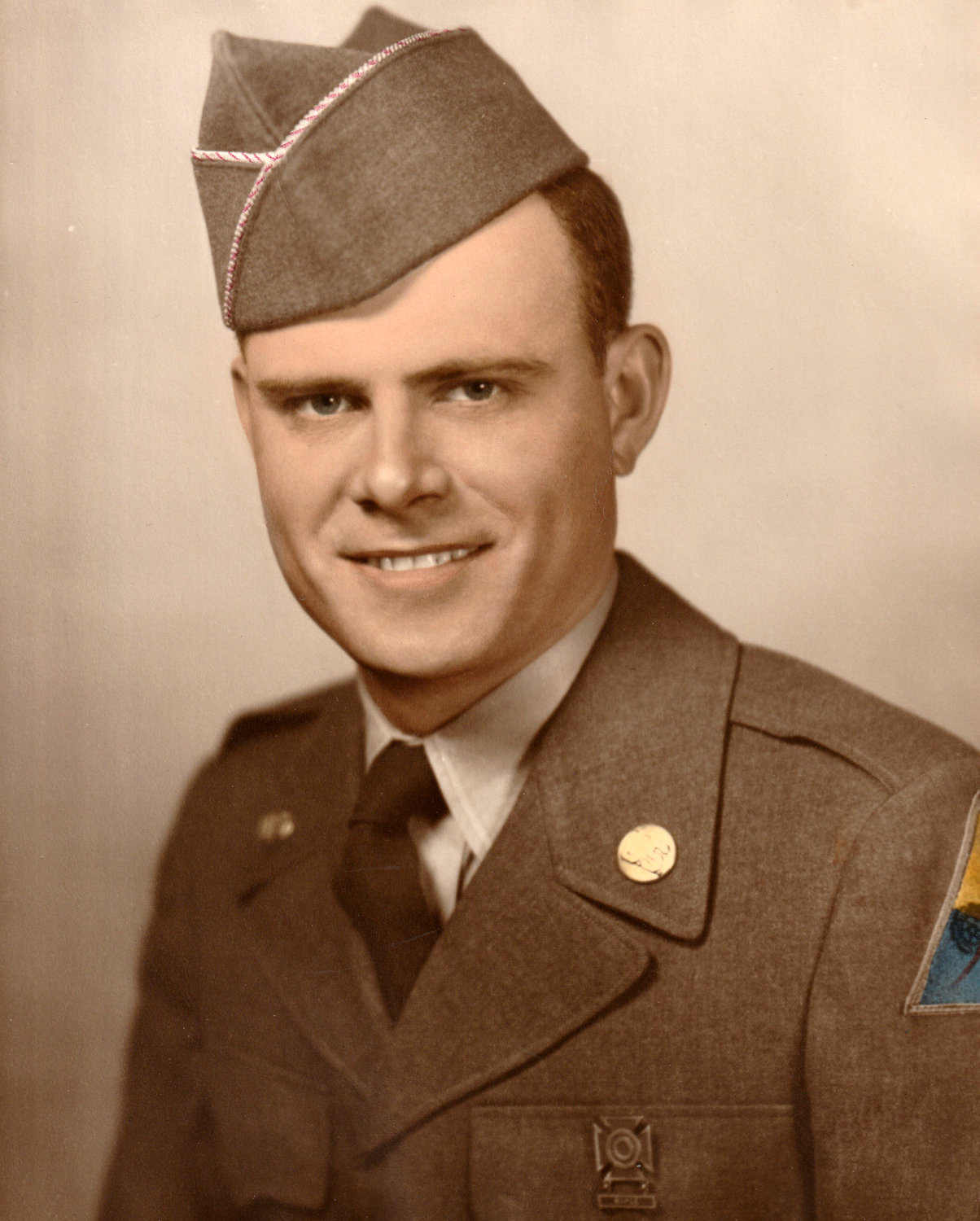 Funeral Services will be at 11:00 a.m., Thursday May 26, 2022, at First Presbyterian Church with Rev. Susan Presley officiating. Burial will follow in Elmwood Cemetery in Mexico.

Visitation will be Thursday from 10:00 am until time of service at the church.

Mr. Miller was born on March 16, 1928, in Callaway County, a son of Jess Krepps and Fannie Marian (Hodges) Miller. He served in the United States Army from 1952-1954. He worked in the Lab at A.P. Green Refractories for nearly 40 years. He served as a Deacon and an Assistant Boy Scout Master at First Presbyterian Church where he was a member for over 50 years. He was a member of the Mexico Golden K Kiwanis Club. He enjoyed raising cattle and cutting wood.

He was preceded in death by his parents, two half-brothers, Henry and O. P. Mills, and three sisters, Marion Royal, Gay Jeffries and Sue Brockmole.

Memorials may be given to Missouri Veterans Home or First Presbyterian Church. They may be sent in care of Pickering Funeral Home, 403 N. Western, Mexico, MO 65265.

Condolences may be given at pickeringfh.com