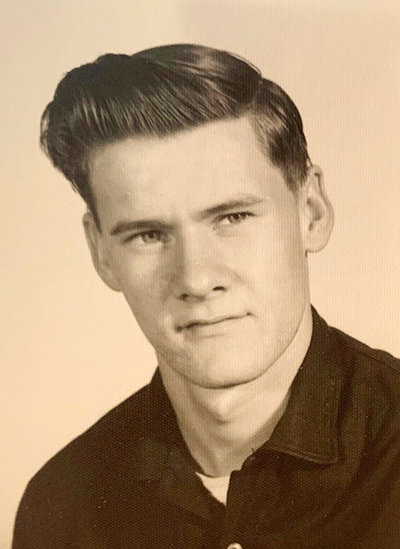 Joseph Robert Reagan was born on Feb. 1, 1945, the youngest son of Dave and Lorene Reagan of rural Montgomery City. He attended the Immaculate Conception Catholic School through the eighth grade and graduated from Montgomery County R-II High School, the Class of 1964. After graduation he lived in St. Louis, and Concord, Calif. returning to Montgomery County when he was an installer of floor coverings and farmed. He worked hard farming and enjoyed working with his cattle, hunting and his dog. Mr. Reagan enjoyed visiting with all his family and friends and will be dearly missed.

On June 19, 1965 he was united in marriage to Rebecca L. Walton. They celebrated their 55th anniversary with a window visit due to the COVID-19 pandemic as he was an Alzheimer’s resident of Gamma Road Lodge and visitors were not allowed. He returned to his rural home on Oct. 1, 2020 to be cared for by his wife and daughter to enable his children and grandchildren to visit him.