A Warren County judge last week accepted a plea agreement related to a 2019 killing in Mexico. 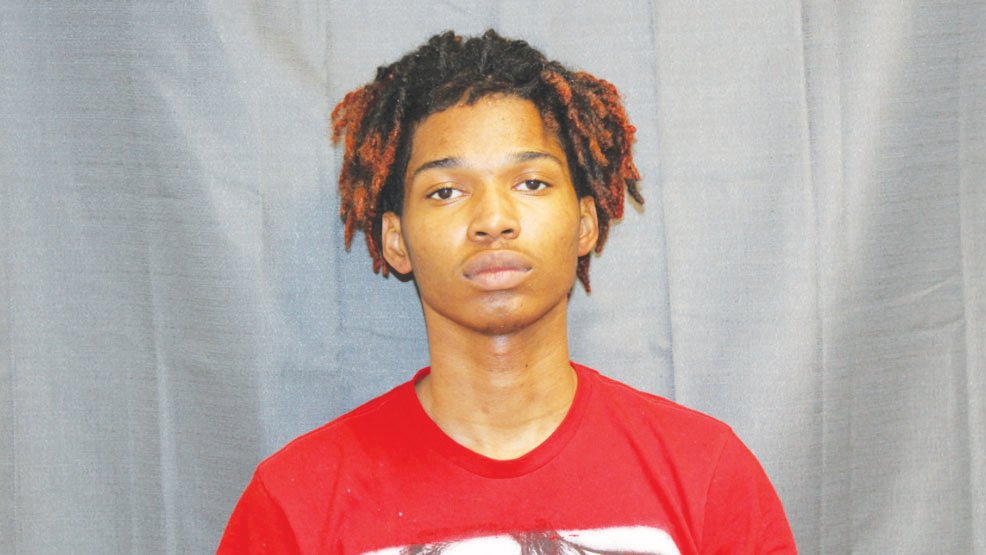 A Warren County judge last week accepted a plea agreement related to a 2019 killing in Mexico.

Dekhise E. Dorsey, 18, of Mexico, pleaded guilty Sept. 9 to involuntary manslaughter. Dorsey was charged in the February 2019 shooting death of Ta’Juan Williams, 27. The case was transferred to Warren County Circuit Court in June 2019.

A sentencing hearing has been scheduled for Nov. 25 in Audrain County Circuit Court.

Dorsey had originally been charged with second-degree murder, first-degree assault, armed criminal action and unlawful use of a weapon.

Two other teens charged in the killing, Demetric Dorsey and Trebion Dorsey, both 16, pleaded guilty to involuntary manslaughter in August. They have sentencing hearings scheduled for Oct. 6.

According to an arrest report from the Mexico Public Safety Department, Dorsey told police that he and the other teens got into a fight with Williams at a child’s birthday party on Feb. 1, 2019.

Dorsey reportedly stated that one of the teens accidentally shot Williams. The three suspects turned themselves in to police the next day.