The Marching Mizzou Band is in New York this week as the band prepares to perform in this year's Macy's Thanksgiving Day Parade. 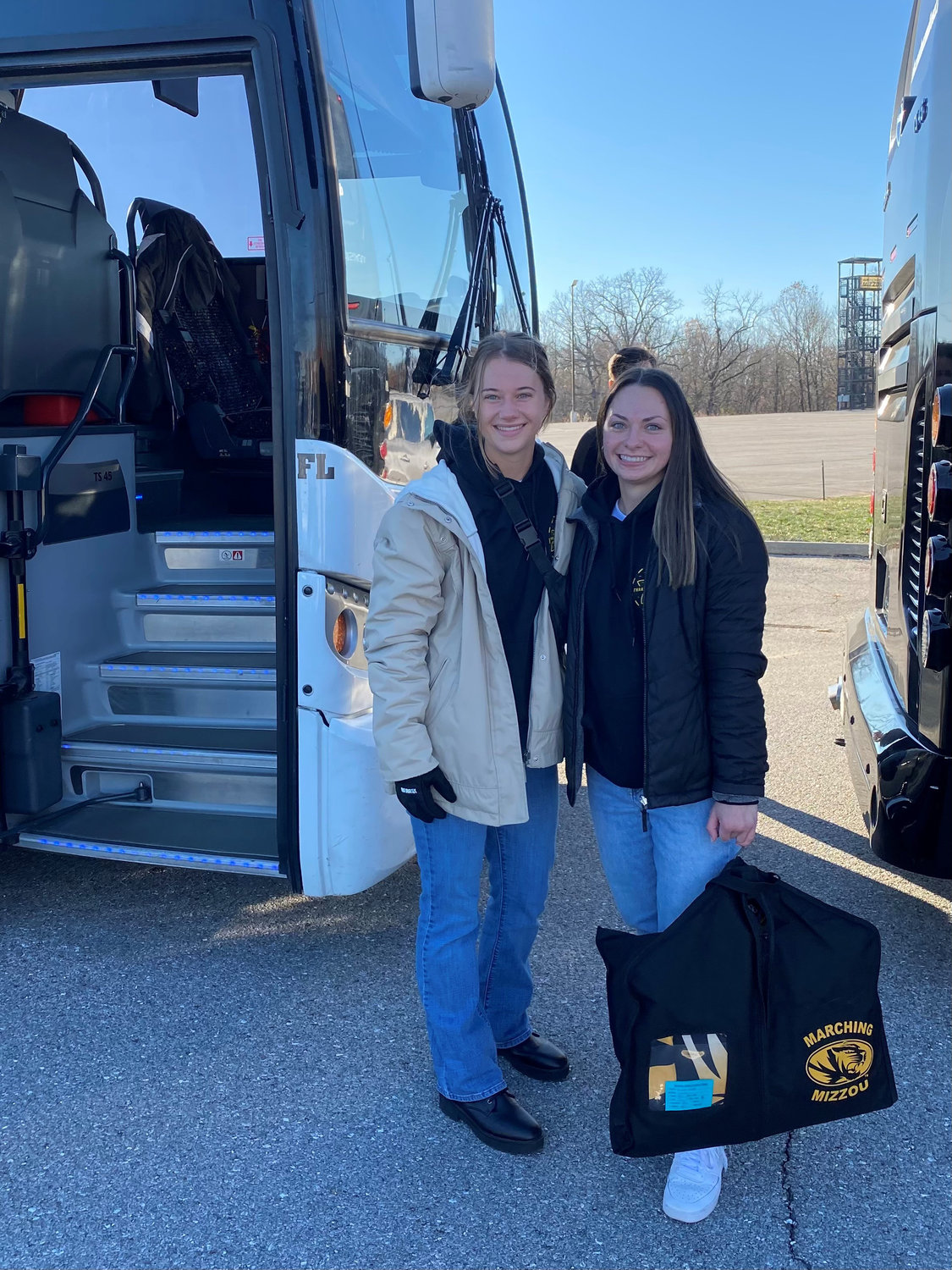 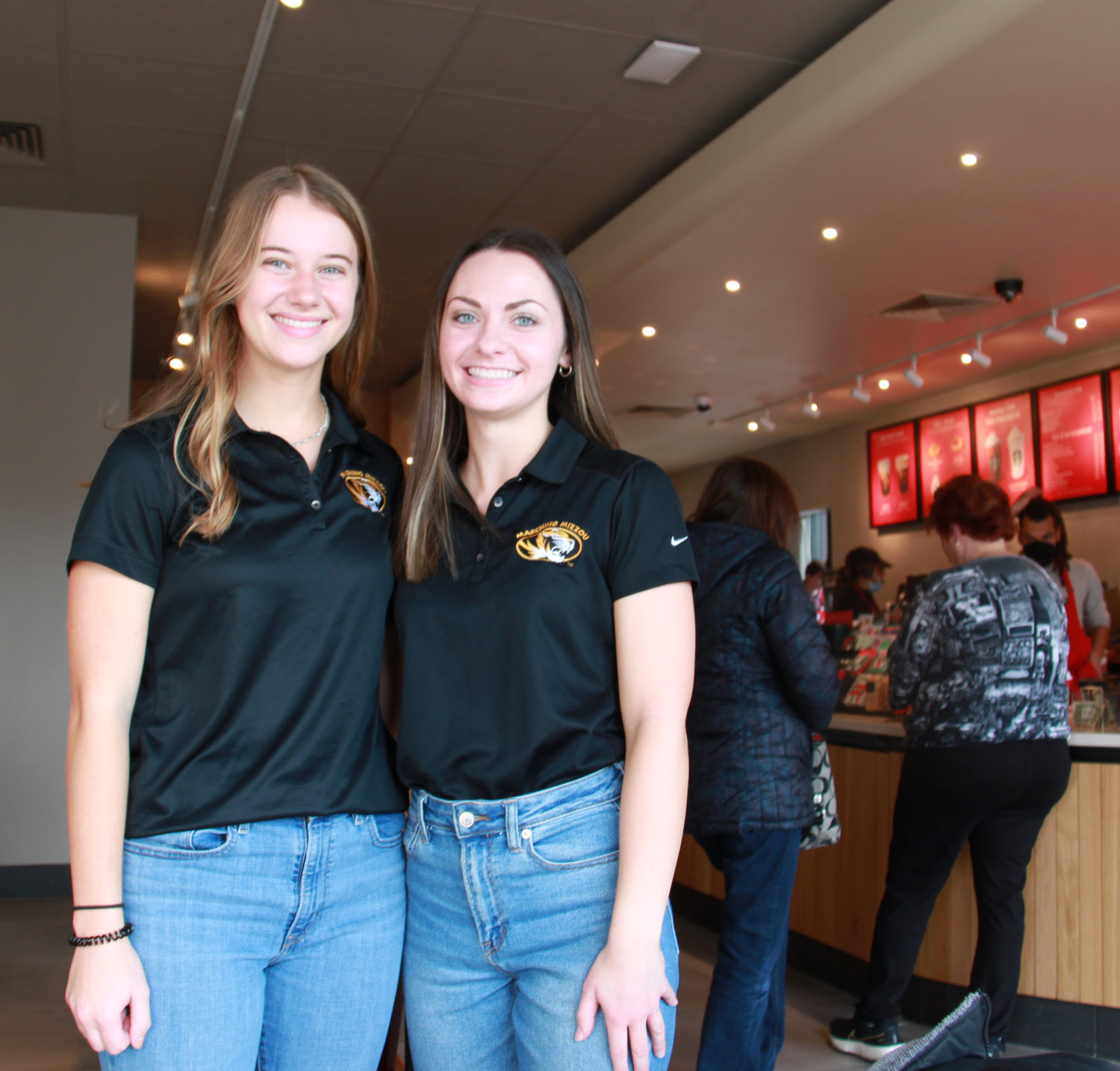 The Marching Mizzou Band is in New York this week as the band prepares to perform in this year's Macy's Thanksgiving Day Parade.

It was announced that Marching Mizzou has been chosen to lead the Macy's Thanksgiving Day Parade on Thursday and will be the first of 12 marching bands to appear on the tv broadcast.

Hunter Mesko, is a 2019 MHS grad and won the Louis Armstrong award while playing with the Mexico Marching Band. Mesko is a graduating senior at Mizzou and plays trumpet for Marching Mizzou. She shared her thoughts about playing in the Macy's Thanksgiving Day Parade. "It has been highly anticipated. Preparation has been a lot of hard work. We will be performing Cheryl Crow music, specifically All I Wanna Do. The parade is 2 1/2 miles long and we will be marching that in under 50 minutes. We have implemented some workout routines while we practice in order to get prepared for the route. Performing in this parade is a great way to finish my time with Marching Mizzou."

Lacy Schoneboom is a 2020 MHS graduate and won the John Philip Sousa award while playing for the Mexico Marching Band. Schoneboom plays clarinet for Marching Mizzou. Lacy says "This is a once in a lifetime experience. I am a section leader and uniform chair and it has been really rewarding to see how preparing for this parade has elevated Marching Mizzou to so many different levels."

Mesko and Schoneboom left out on Tuesday and took an airplane to New York. They were on separate flights with one leaving from St. Louis and the other from Kansas City. During their time in New York they will be seeing a production of the musical Chicago on Broadway, attending a Rockettes show, eating at the Hardrock Café and taking in a taping of the Today Show.

The day of the parade Mesko and Schoneboom will wake up at 1 a.m to be ready for a 2 a.m. call time and attend a pre-taping with tv producers of the parade. The Macy's Thanksgiving Day Parade starts at 9 a.m. and will be aired on NBC. Marching Mizzou will have a special spot in the parade and viewers will want to tune in at the very beginning of the broadcast in order to catch the band.

The night before the parade, NBC will be airing a special about the Macy's Thanksgiving Day Parade with a special feature on Marching Mizzou. After the parade Mesko and Schoneboom will rush back to Missouri and arrive in CoMo at 2:30 a.m. on Friday in order to get prepared to play with Marching Mizzou at Faurot Field at Memorial Stadium as the Missouri Tigers face the Arkansas Razorbacks in the Border Line Rivalry game.

Both Mesko and Schoneboom say they are super proud to representing Mexico in Marching Mizzou.