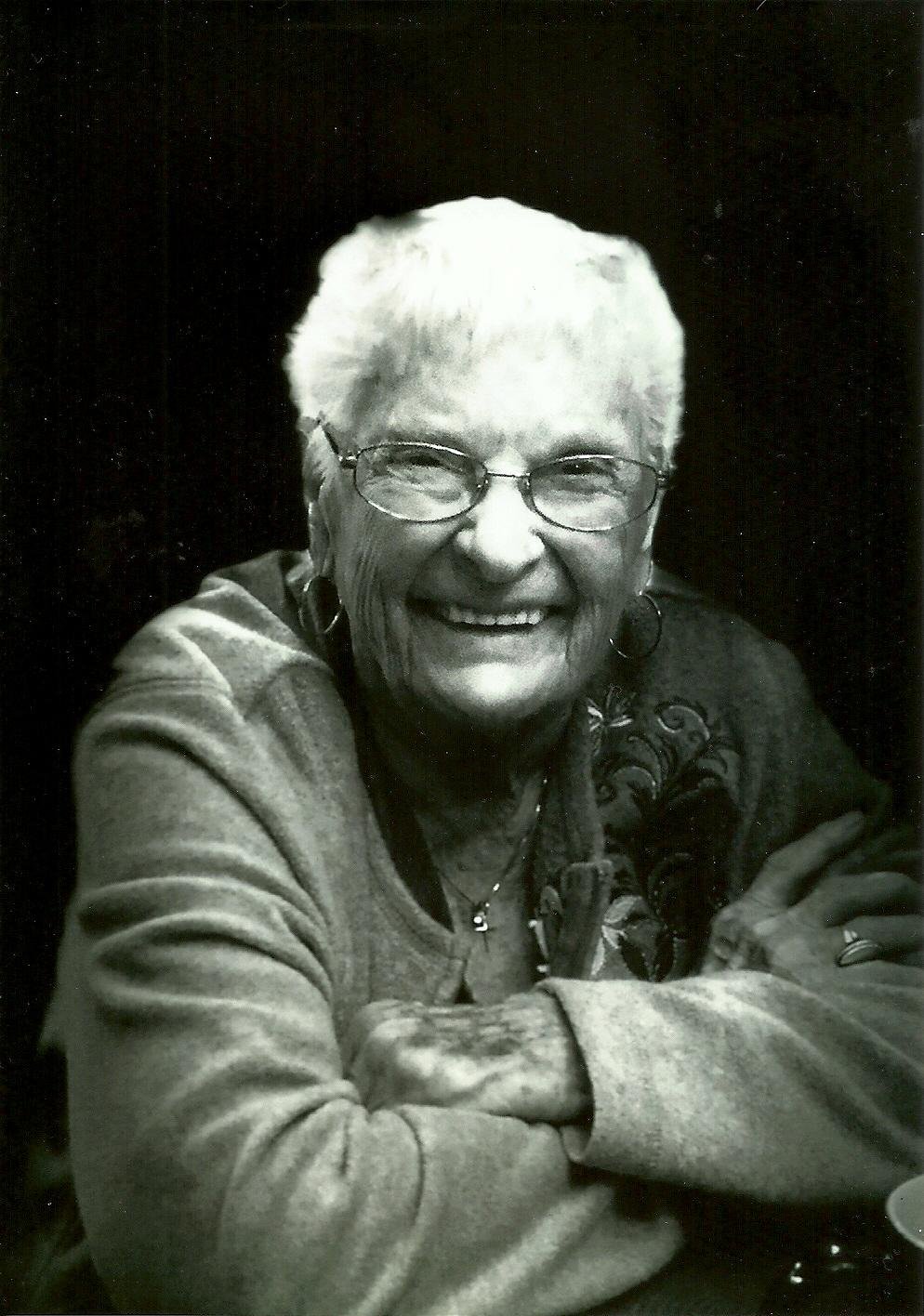 Graveside service will be at 11:30 a.m. on Saturday, September 12 at East Lawn Memorial Park.

Jane enjoyed family, card playing and traveling across the country in their RV with her husband, Floyd. She was a member of Good Samaritan United Methodist Church in Lake Wylie, S.C., and enjoyed worshipping with her church family.

In lieu of flowers memorial donations may be made to Agape Hospice Care of S.C. or Good Samaritan UMC of Lake Wylie, S.C. They may be sent in care of Arnold Funeral Home, 425 S. Jefferson, Mexico, MO 65265.