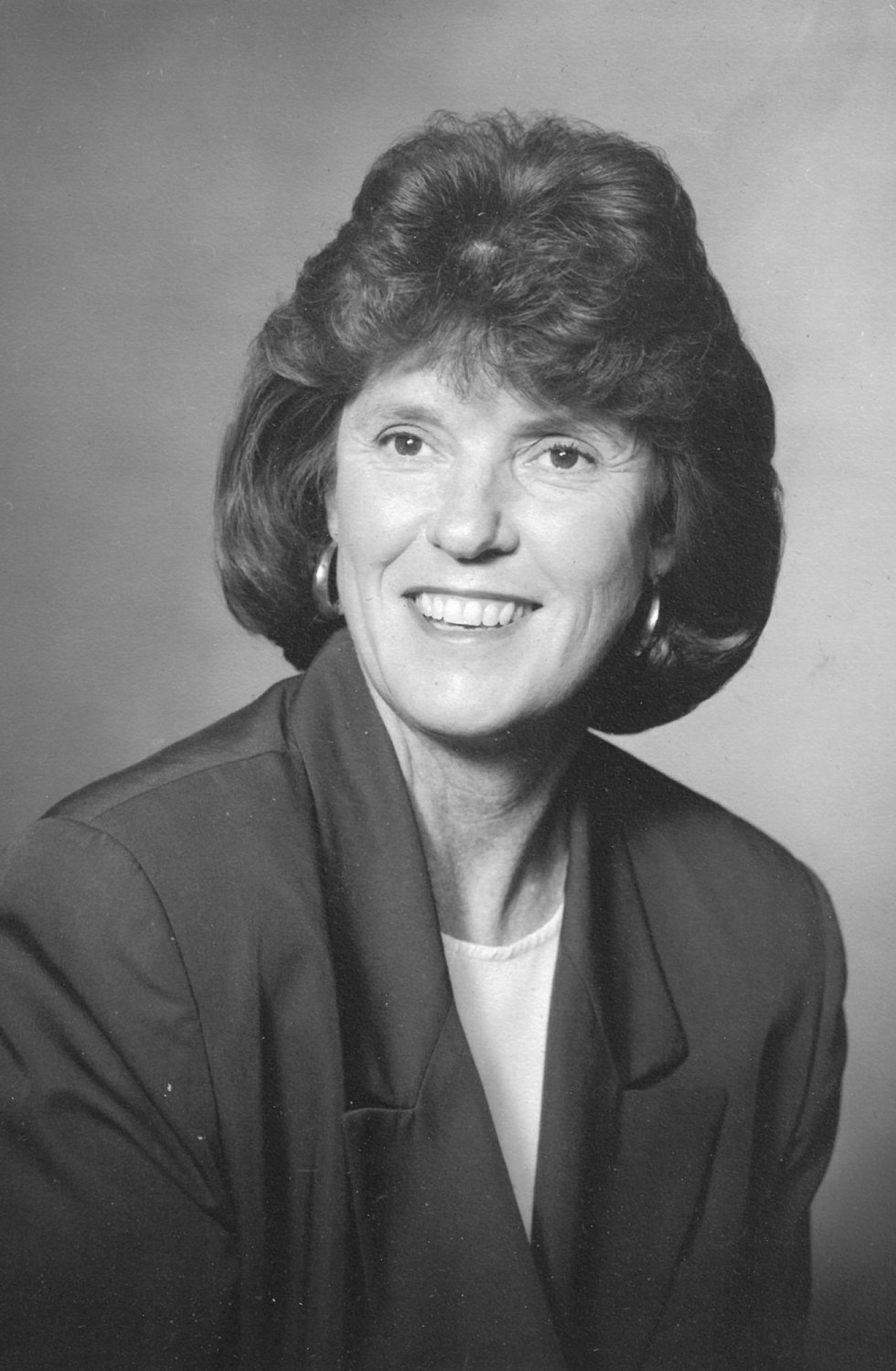 Funeral services will be at 2 p.m. on Sunday, Nov. 1, at Arnold Funeral Home. Burial will follow in East Lawn Memorial Park.

Visitation is Sunday from 1 p.m. until time of service at the funeral home. Although masks are not required, those attending are welcome to wear one if it makes them comfortable.

Mary Jo was born on July 7, 1943 in Mexico, the daughter of Edmund Bernard and Edna Josephine (Logsdon) Moeller. She attended St. Brendan School until it closed after her junior year. She then graduated from Mexico High School the following year.

Mrs. Cline had worked for Commerce Bank for many years. After her banking career, she worked 10 years as a real estate agent for J.A. Sells and Kent Realty.

Mary Jo was a member of St. Brendan Catholic Church, where she helped with a variety of church events. Delivering Meals on Wheels was an important part of her life as was being a member of P.E.O., Altrusa and the GFWC Women’s Club. In earlier years, she belonged to the Mexico Jaycees. Together, Mary Jo and John were members of the Prairie Foundation.

In addition to her husband, John, Mary Jo was preceded in death by her parents.

Memorial donations may be made to the Mexico Animal Shelter or St. Brendan Catholic Church. They may be sent in care of Arnold Funeral Home, 425 S. Jefferson, Mexico, MO 65265.