In their final meeting before the holidays, Mexico’s City Council joined the list of boards backing the Audrain County Health Department’s mask advisory. By a unanimous vote, with one council … 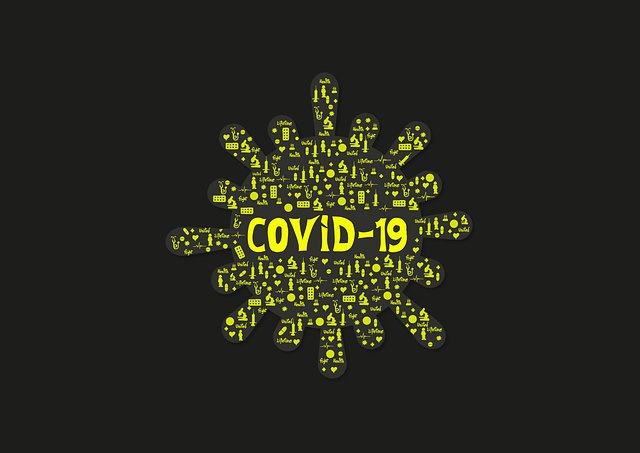 In their final meeting before the holidays, Mexico’s City Council joined the list of boards backing the Audrain County Health Department’s mask advisory. By a unanimous vote, with one council member absent, the city passed a formal resolution of support on Dec. 14.

Already the Audrain County Commissioners issued an endorsement. Commissioners explained the decision in part as a way to help raise awareness of the advisory, as well as an opportunity to encourage residents to make informed decisions when it comes to the pandemic.

As predicted by public health experts, the county – as well as many parts of the state and country – experienced an increase in active cases, hospitalizations and deaths following the Thanksgiving holiday.

On Nov. 19 there were 127 active cases in the county according to ACHD reports, with 88 in Mexico and 12 in Vandalia. To that date, 11 county residents had died from COVID-19 related causes. By Dec. 17 that number had jumped to 211 active cases and 31 deaths.

Two more deaths were recorded over the next few days, bringing the total to 33 on Dec. 22. There were 229 active cases – 175 in Mexico, 16 in Vandalia. And the health department estimated another 103 probable active cases countywide that should be added.

While Mexico Public Schools returned to in class learning with a strict mask mandate, they remain under code red conditions.

The Mexico School District’s Board of Directors has also passed a resolution supporting the mask advisory, citing the need to lead by example.

Health Department staff members have reached out to area businesses, organizations and governments calling for public support for the advisory. At Stacey’s Place in Mexico, owner Stacey Conklin put up a sign asking guests at the restaurant to put on masks before entering. Banks have limited lobby visits. Other businesses have made adjustments, as well.

But the advisory remains just that – a voluntary matter.