Discussion between Noble Health and SSM Health St. Mary’s Hospital on the sale of the Mexico facility continue, but an agreement has yet to be reached.

The process began early in the year and … 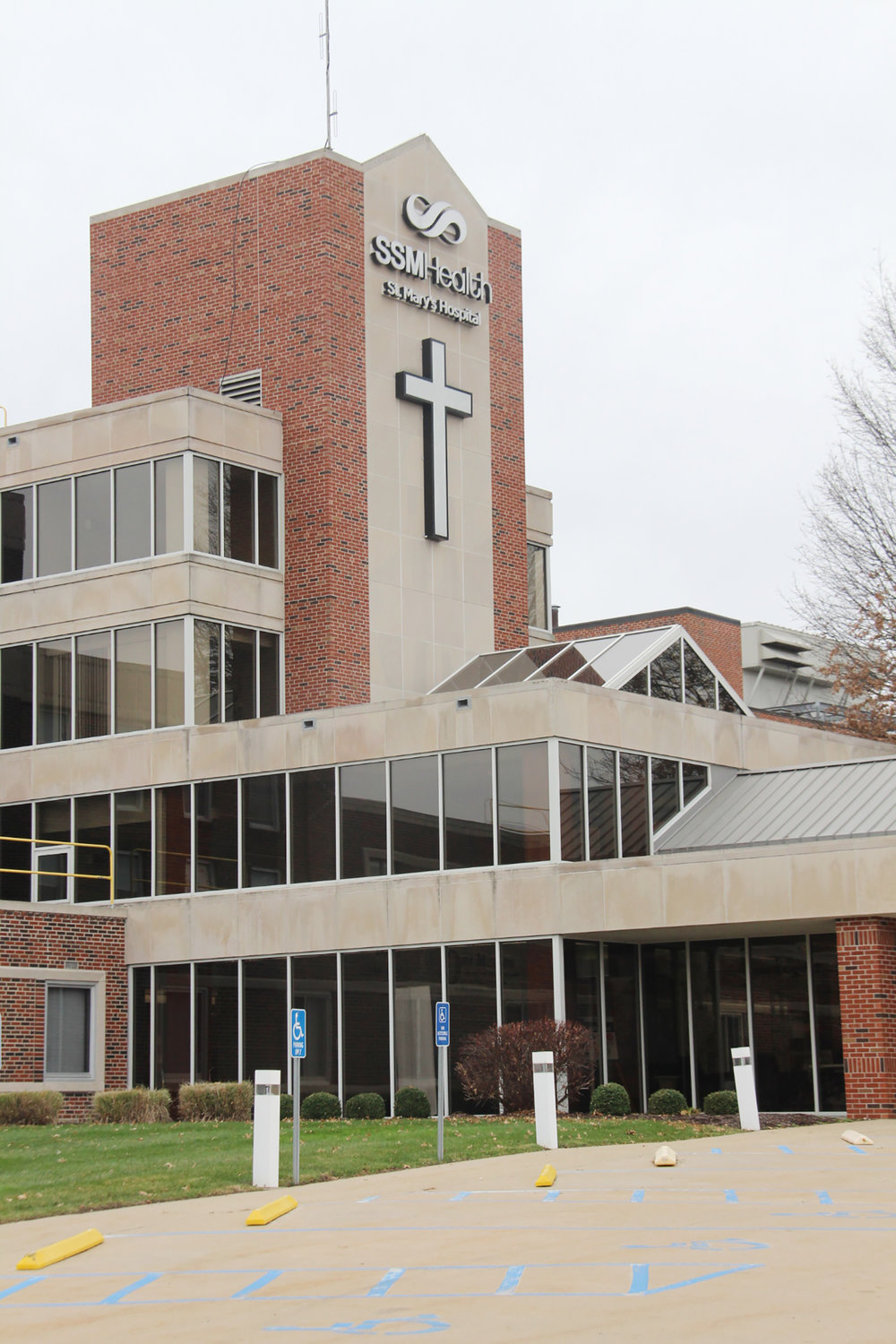 Discussion between Noble Health and SSM Health St. Mary’s Hospital on the sale of the Mexico facility continue, but an agreement has yet to be reached.

The process began early in the year and several dates for the transaction to be finalized have been floated since, the most recent being the fast approaching month of January. Most recently, the Kansas City-based Noble Health has held meetings to cover such topics as employee retention, wages and benefits.

“This is not a process that can happen overnight,” The Hospital Coalition noted in a prepared statement. “We continue to collaborate with both parties to retain a viable hospital facility in Audrain County.”

Last year Noble Health took over operations at Fulton Medical Center. In July of this year the company signed a letter of intent with SSM Health and began to negotiate the terms of an asset purchase agreement.

At that point Noble Health began studying financial records of the hospital through an independent CPA firm. Over the course of the summer and fall, the company met with physicians who may be interested in joining the hospital staff.

Representatives from Noble Health cannot meet with hospital employees or staff physicians until an asset purchase agreement is signed.

The Hospital Coalition has been in touch with both parties throughout, as well as organizations and local government entities with an interest in the pending arrangement, as well as the future of the hospital.

Several ideas have been discussed during this process, ranging from restoring services such as obstetrics to recruiting new physicians to the construction of a smaller hospital and outpatient clinic.

In November St. Louis-based SSM Health announced negotiations were underway on the sale of its Jefferson City hospital to the Tennessee company Quorum Health Corporation.