A Mexico man will likely face charges after a break-in at Audrain Community Hospital - Noble Health that occurred on Wednesday, April 13. 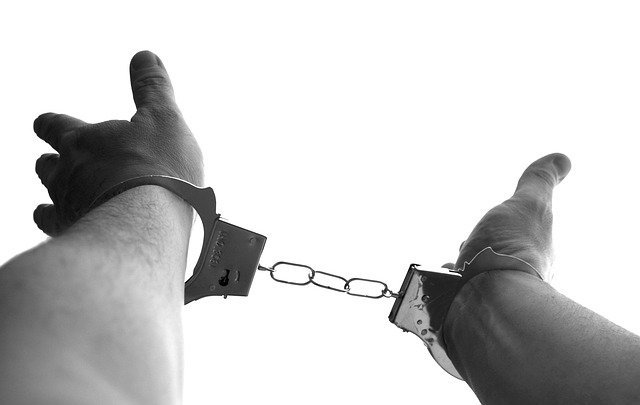 A Mexico man will likely face charges after a break-in at Audrain Community Hospital - Noble Health that occurred on Wednesday, April 13.

At approximately 3:35 a.m., the Mexico Public Safety Department (MPSD) responded to Audrain Community Hospital in reference to an alarm.
Responding personnel learned that someone had entered and caused damage to the building, and had stolen a small amount of property.

Video evidence and information from residents indicated that Geoffrey D. Allen, 55 of Mexico, was involved in the incident. At approximately 3:55 p.m., the MPSD arrested Allen, who was then processed and released pending formal charges by the Audrain County Prosecuting Attorney. There was no indication that any legal or personal information in reference to hospital operations was accessed.

Allen is a furloughed employee with Noble Health.

Residents are reminded that people arrested / charged with a crime are simply accused of the crime and are to be considered innocent unless proven guilty.