On Thursday, Dec. 9, at approximately 5:56 a.m., the Mexico Public Safety Department  (MPSD) responded to the 1100 block of S. Western Street in reference to a report of an individual rummaging … 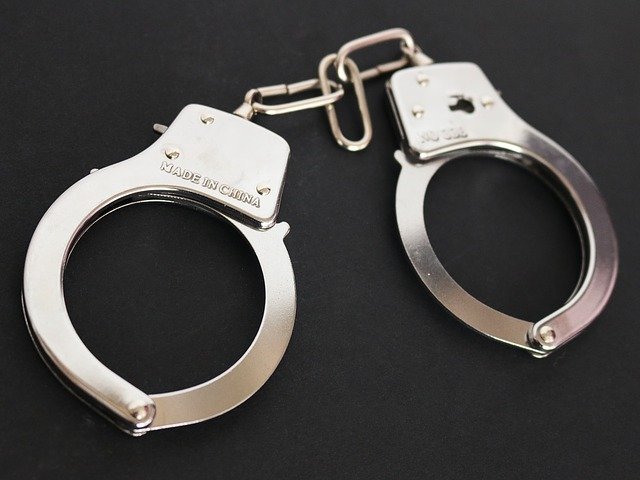 On Thursday, Dec. 9, at approximately 5:56 a.m., the Mexico Public Safety Department  (MPSD) responded to the 1100 block of S. Western Street in reference to a report of an individual rummaging through vehicles. Responding officers located Damon L Johnson, Jr., 27, of Mexico, near the 1800 block of West St.

Johnson ran from officers, cutting through yards, but was taken into custody without incident a few blocks away at around 6:19 a.m.  Investigation revealed that Johnson had stolen property from at least two vehicles.

He was processed at MPSD for this and other investigations.  He was then transported to the Audrain County Jail for Stealing (felony amount and prior offender) and Resisting Arrest.

Residents are reminded that people arrested / charged with a crime are simply accused of the crime and are to be considered innocent until proven guilty.