A Mexico man was using the Missouri Lottery mobile app to check the results from the Oct. 28 Show Me Cash drawing when he realized the winning numbers drawn looked familiar. 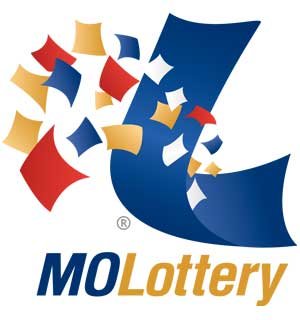 A Mexico man was using the Missouri Lottery mobile app to check the results from the Oct. 28 Show Me Cash drawing when he realized the winning numbers drawn looked familiar.

“I’ve been playing those numbers for four or five years,” the man shared. “So I had to get my ticket out.”

The $98,000 jackpot prize was the largest amount the Mexico resident had ever won, and he plans to use the money to finish paying off his credit cards.

In FY21, players in Audrain County won more than $5.9 million in Missouri Lottery prizes, retailers received more than $576,000 in commissions and bonuses, and more than $355,000 in Lottery proceeds went to education programs in the county.

All Missouri Lottery offices are open – by appointment only – for claims of $600 or more. Winning tickets may also be claimed by mail.