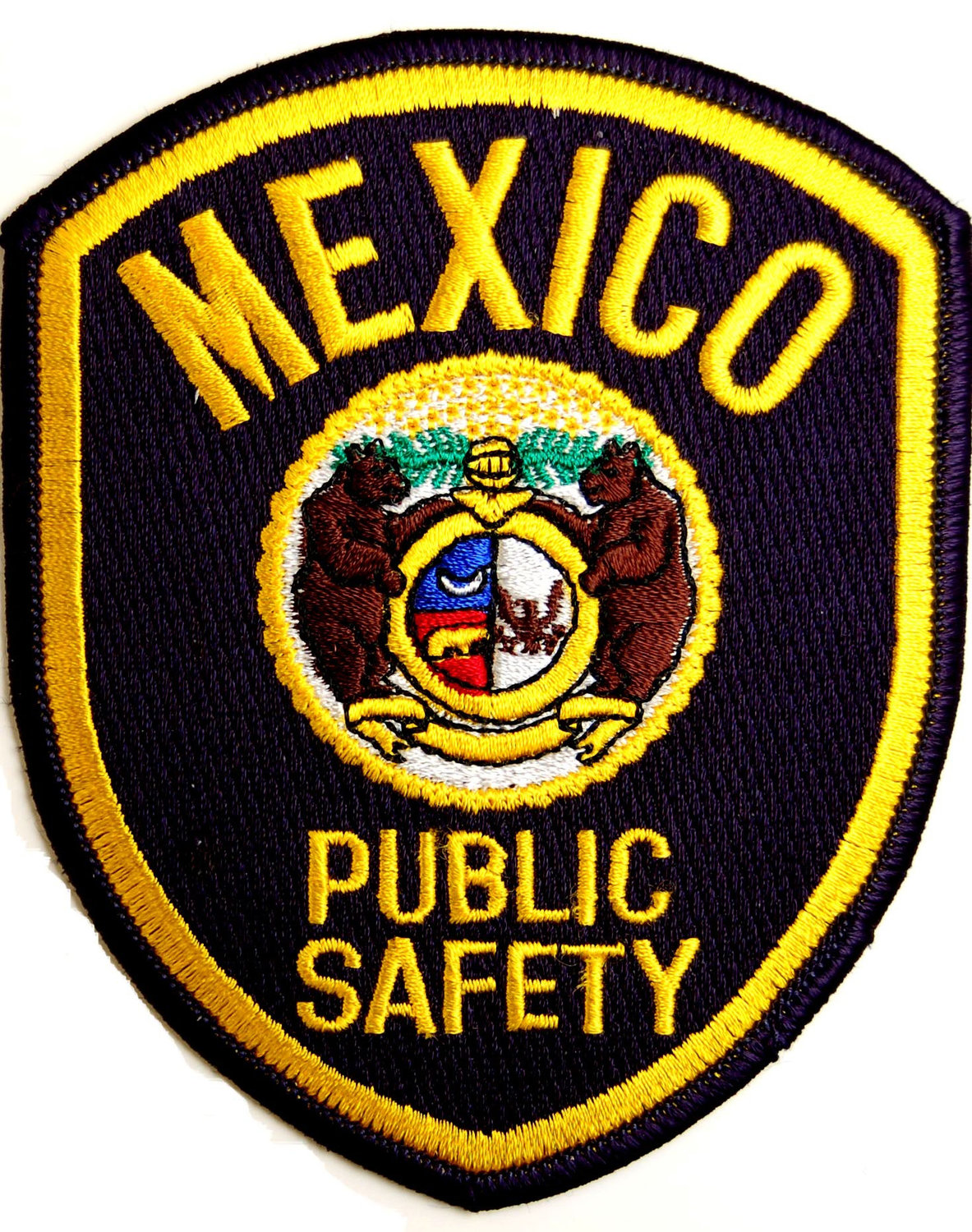 Mexico Public Safety responded to the following calls for service over the weekend starting on Friday, Nov. 18:
A suspicious person at 3526 South Clark and on Eastholm and at North Clark.

Public Safety went to the following calls on Saturday, Nov. 19:
An unwanted subject at North Washington and on South Jefferson.
Shop lifting at 4820 South Clark.
A careless and imprudent driver on Hwy. 54 Bypass/South Clark.
A domestic physical incident at East Boulevard.

Mexico Public Safety responded to the following calls on Sunday, Nov. 20:
An unwanted subject at the Jubel Drive apartment building and on Marine Drive.
Stolen vehicle reported on South Morris Strett/Lakeview Road.
Vandalism at Summit.
A fight in progres on West Monroe.