Van-Far held a big first-half lead, but the Bulldogs clawed back in the second … 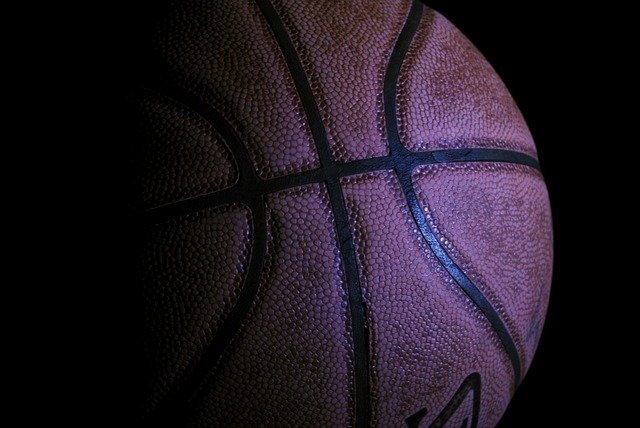 Van-Far held a big first-half lead, but the Bulldogs clawed back in the second half and stole a win from Van-Far at the last second.

Van-Far was shut down in November for two weeks, meaning the basketball team couldn’t practice.

“We only had about four practices to get ready for our first game at South Callaway,” Van-Far head coach Pat Connaway said. “We’re pretty far behind.”

Despite Van-Far’s lack of preparation and experience – it lost seven seniors from last year’s team — it started strong against South Callaway, ending the first half up 39-28.

“We got out in the open floor — we’re at our best when we’re in transition — and we moved the ball pretty well and we knocked down some open shots,” Connaway said.

But the mistakes piled up in the second half — Van-Far finished the night with 20 turnovers and 12 missed free throws, including a missed free throw on the first shot of a one-and-one down a point with two and a half seconds left in the game.

“It was a tough one to lose,” Connaway said. “We definitely let one slip away but I think our inexperience was shot selection and things like that really cost us.”

“He’s been a great leader for us all year,” Connaway said. “Expect him to really have a breakout season.”

With so many new faces on the roster, Connaway expects there to be an adjustment period.

“We’re kind of a hodgepodge of a couple seniors here, a couple freshman there,” Connaway said. “It’s going to be a work in progress until we figure out what’s going to be our best lineup.”