On Wednesday, May 11, at approximately 2:41 p.m., the Mexico Public Safety Department  (MPSD) responded to the 600 block of Mars Street in reference to a natural cover fire.  Responding … 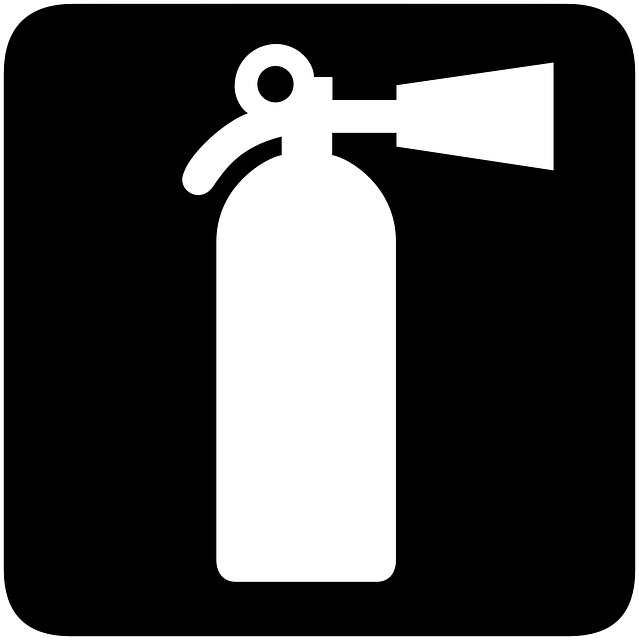 On Wednesday, May 11, at approximately 2:41 p.m., the Mexico Public Safety Department  (MPSD) responded to the 600 block of Mars Street in reference to a natural cover fire.  Responding personnel found that a landowner was burning a large pile of brush and had left it unattended. The fire began spreading through an open field towards some residences when MPSD was called.

The fire was contained and extinguished after it had moved about 150 feet to the northwest.  There were no injuries and no personal property was damaged.