On Monday, March 7at approximately 12:37 p.m., the Mexico Public Safety Department responded to Bougainville Drive in reference to a fire.  Responding personnel found a house with an attached … 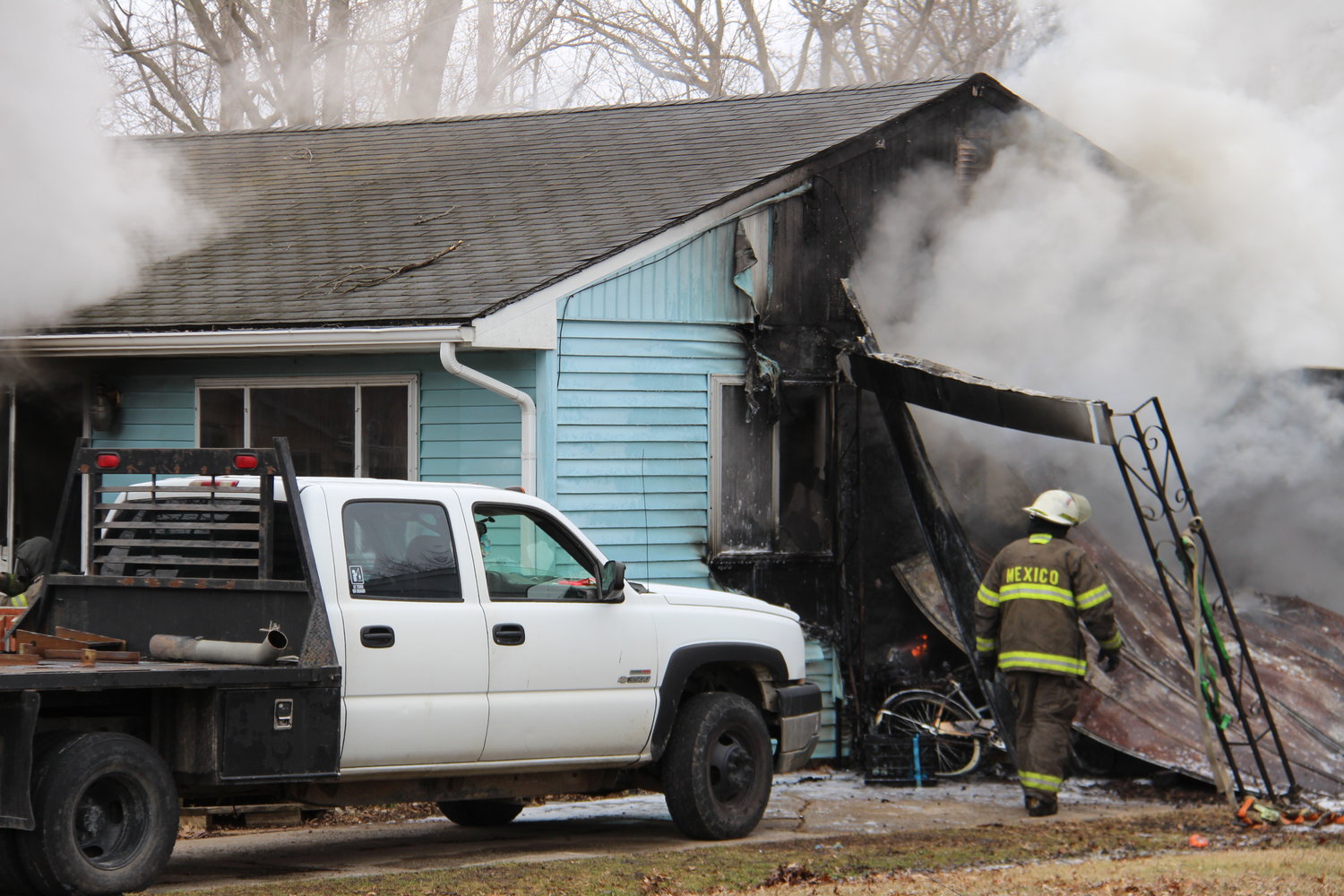 The home’s carport sustained significant damage, where the fire may have started. [Nathan Lilley Photo] 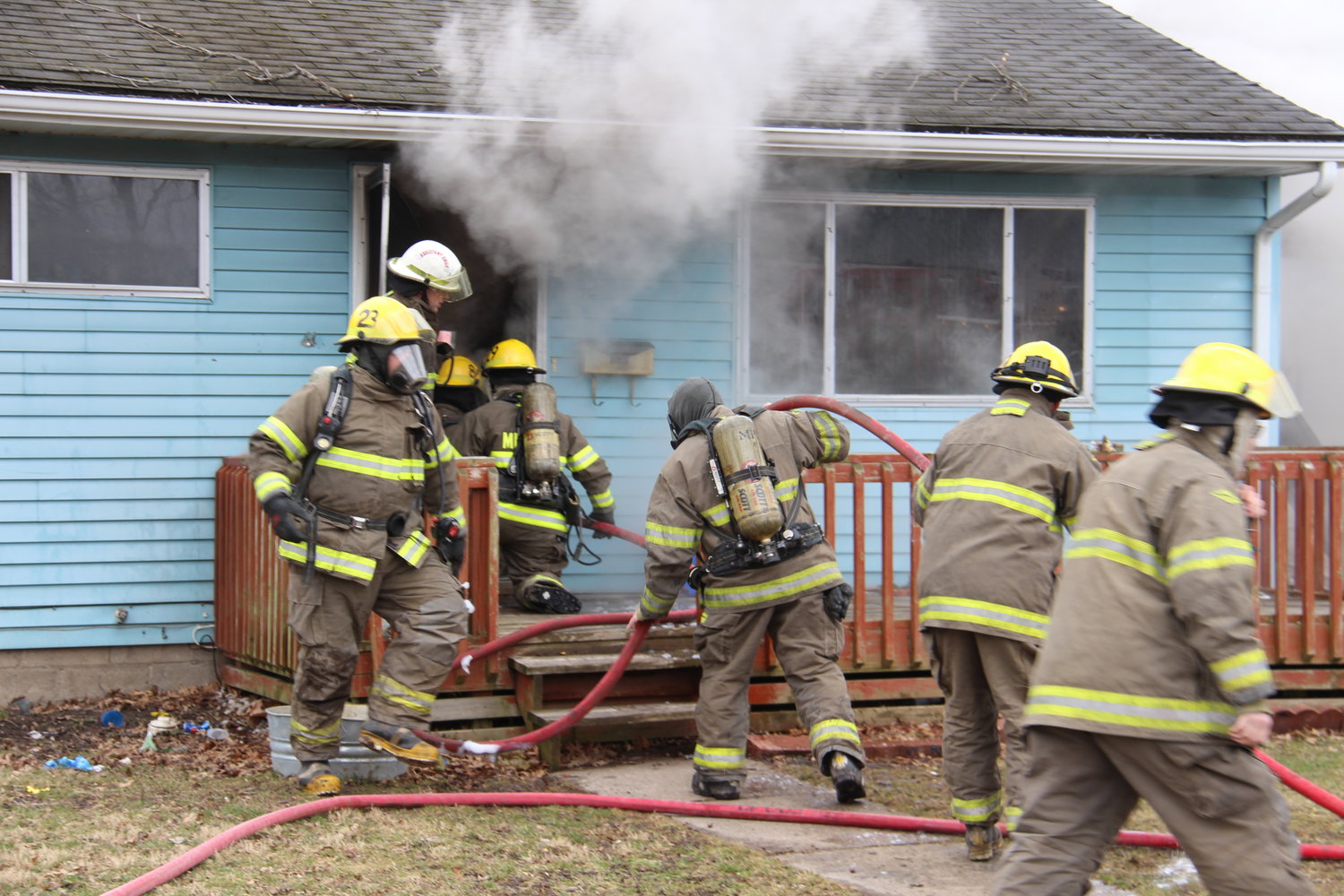 On Monday, March 7at approximately 12:37 p.m., the Mexico Public Safety Department responded to Bougainville Drive in reference to a fire.  Responding personnel found a house with an attached carport and storage area.

The residents indicated they had been having some electrical issues in the carport, storage and kitchen areas. They stated they thought they smelled something burning and about a half hour later found flames entering the home from the carport. They managed to get all the people and one pet out before conditions became too dangerous.

No people were injured during the incident.