One of two suspects connected to a 2017 Montgomery County murder is expected to learn his fate by the end of this week. 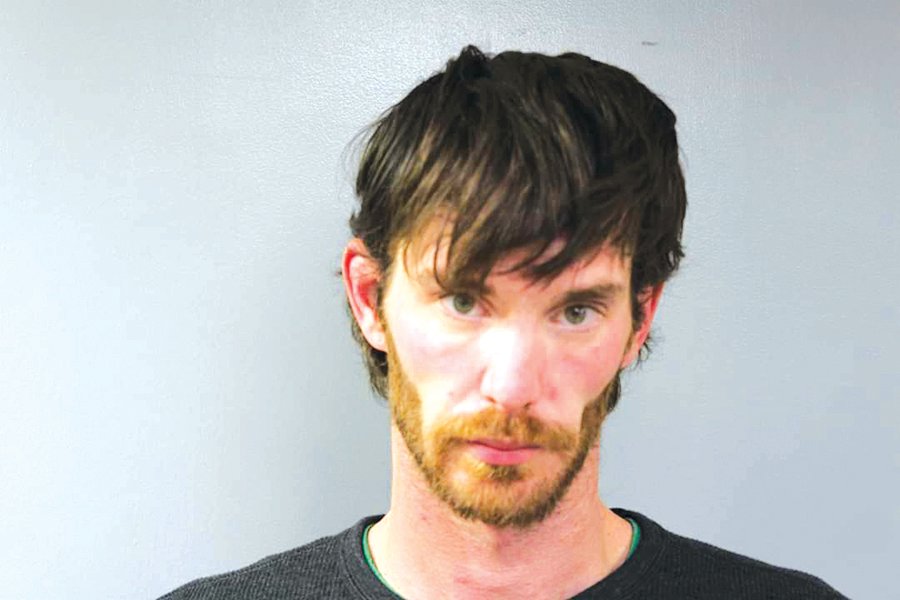 One of two suspects connected to a 2017 Montgomery County murder is expected to learn his fate by the end of this week.

A jury trial began Monday at the Audrain County Courthouse for Michael Humphrey, of Jefferson City and is scheduled to last all week. Jurors from Cape Girardeau County were selected Friday. A change of venue was granted previously in the case.

Humphrey is charged with first-degree murder and armed criminal action in the death of Benjamin Renick, who was found inside his New Florence business on June 8, 2017. Police reported Renick had been shot several times, including a contact wound to the head.

Also facing the same charges in the case is Renick’s wife, Lynlee, of Columbia.

Renick and Humphrey were arrested Jan. 16, 2020, by Missouri State Highway Patrol troopers after a third party was interviewed by law officers.

The break in the investigation occurred on Jan. 14, 2019, when the man Lynlee Renick was having an affair with told authorities about the murder. The man had previously been interviewed by investigators on Aug. 10, 2017, but denied having any information in the case, according to a probable cause statement.

The man said he was in a sexual relationship with Lynlee Renick at the time of the murder. They remained in a relationship until mid-2019 and had a child together, police said. The man told investigators Renick confessed to the murder over multiple conversations and the story was always the same. He noted that Renick always made sure their phones were in a different room during those conversations so no one could listen.

The man said Lynlee Renick believed her husband was going to leave her because of the financial troubles she was facing from a spa business she owned in Columbia.

Humphrey, described by investigators as Renick’s ex-boyfriend, was enlisted to help after a first attempt to drug and kill Benjamin Renick was unsuccessful, according to police.