Primary set for Tuesday: What to know

A number of unopposed races dot the 2022 primary election for Audrain County on Tuesday, but there is still plenty to know before hitting the polls.

A little over a dozen polling places dot the …

Primary set for Tuesday: What to know 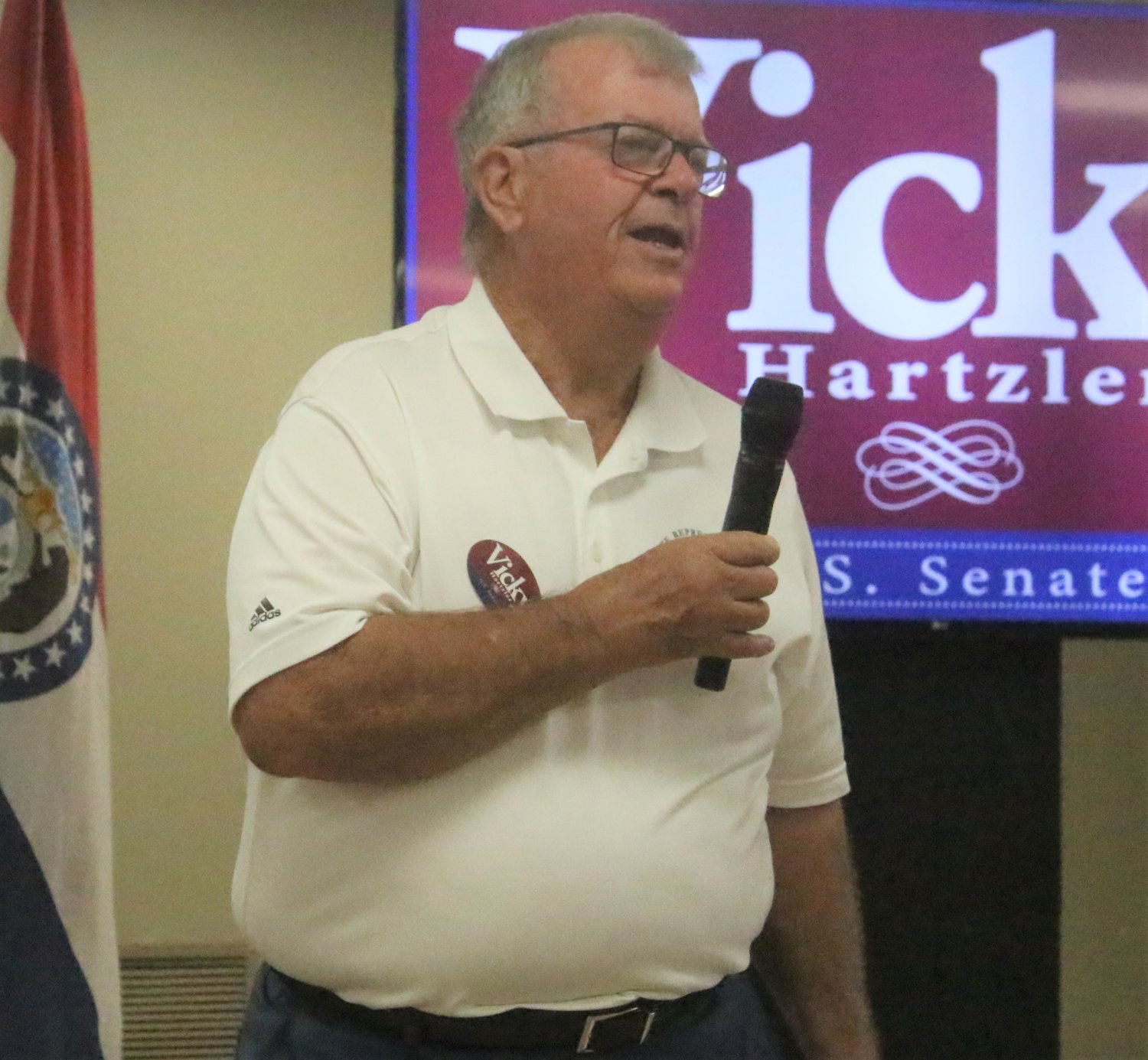 A number of unopposed races dot the 2022 primary election for Audrain County on Tuesday, but there is still plenty to know before hitting the polls.

A little over a dozen polling places dot the country landscape (see list below) and Audrain County Clerk Lisa Smith reminds voters on the dos one needs to follow prior to heading to the booth.

“Just to make sure you have your ID with you,” Smith said. “You can use an ID issued  by the state of Missouri or the United States Government, a voters registration card, an ID from a Missouri university, college, vocational or technical school, a current utility bill, bank statement, paycheck, government check or other government documents that contains the name and address of the voter.”

Smith added if one is unaware of who to vote for, a potential voter can always check with the County Clerk’s office and its sample ballot that is available.

Following are the offices eligible for election on the 2022 ballot: (Vote for one, unless indicated)

Shall the Audrain Ambulance District be permitted to increase its authorized tax levy by 30 cents per one hundred dollars assessed valuation. This resulting new permitted tax rate shall still be subject to the mandatory 50% sales tax rollback formula in 321.552

RSMo and also to the Hancock Amendment rollback formula

Shall the Tri-County Nursing Home District be authorized to increase the annual rate of property tax from twenty five cents to thirty-five cents on the hundred dollars assessed valuation?