Kody Asquith and the Trojans softball team enjoyed a big season this fall, posting a 19-8 overall record and posting a spotless 7-0 Central Activities Conference (CAC) record. Now that the season is … 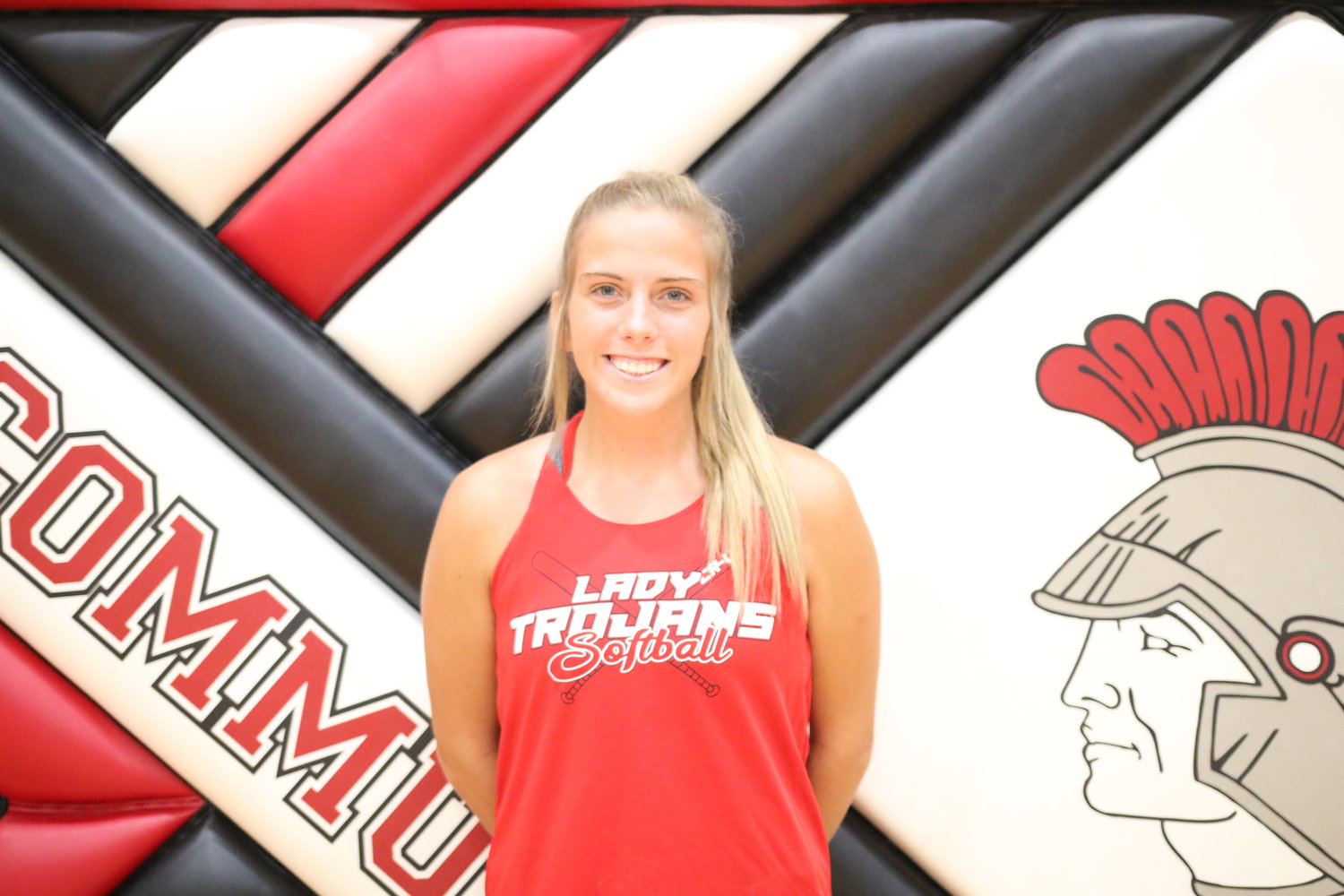 Kody Asquith and the Trojans softball team enjoyed a big season this fall, posting a 19-8 overall record and posting a spotless 7-0 Central Activities Conference (CAC) record. Now that the season is in the rearview mirror, Asquith has some perspective on the successful season, especially when considering it was his first as a head coach.

“When I was asked if I wanted to do it, I was nervous yet excited,” he said, “because being a head coach was always something that I had wanted to do.”

He admits softball was a little foreign to him - at least the nuances of the game.

“One of the challenges that I faced was learning the game and it's strategies,” Asquith said. “I have always been a baseball guy and as much as the two sports are alike, they are also that much different.”

In a season full of highlights, including a Paige Painter no-hitter for an 11-0 blanking of Wellsville-Middletown. Asquith also points to Senior Night.

“We were playing a good Marion County team who challenged us to the very end,” he said. “The intensity coming from our dugout was the best that it had been all season. We ended the night in the 10th inning when senior Alexis Welch hit a walk-off single to get the winning run to make the score 4-3.”

Welch and senior Shelby Clark wrapped up their softball career and will graduate in spring.

“Both were good assets to the team,” Asquith said. “Shelby was one of my pitchers and my centerfielder. Both girls will be missed this next year.”

While saying goodbye to team leaders is always bittersweet, the coach is excited for next season, with seven returning starters - four of them will be seniors - which will provide a solid foundation for 2022.

“They have already taken the steps this year to accept the role as leaders for next year,” Asquith added.

It was recently announced that Angel was also named to the Class 1 Districts 5-8 Softball All-Region 2nd Team, adding another feather in her cap and providing further testament to the Trojans season.

Asquith credited his team and assistant coaches Jeff Angel and Britton Frances for their help.

“Without them, this season may have been rougher on me starting out,” Asquith said, “and I appreciate all they did for me and the team.”

And simply put, the season was a memorable one.

“Overall I think it went pretty well,” Asquith said.”I feel the girls adjusted well to having a new coach this year and they welcomed me into the program.”