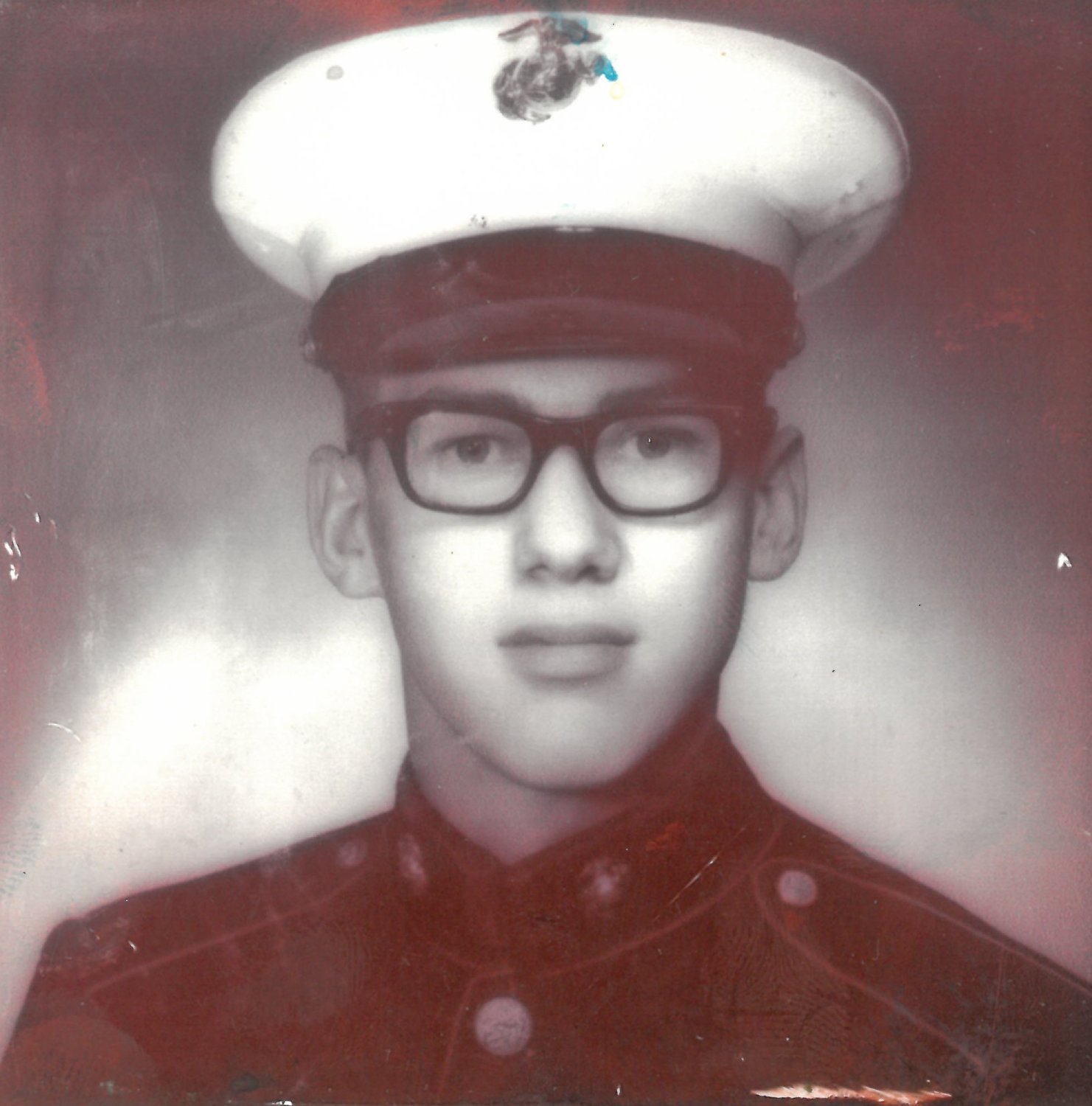 Funeral services will held be at 2:00 P.M. on Friday, December 2, 2022, at Arnold Funeral Home. Kevin Wilkerson will be officiating the service. Burial will follow in East Lawn Memorial Park.

Visitation will be on Friday, December 2, from 1:00 P.M. until time of services at the funeral home.

Randy served proudly in Vietnam as a member of the United States Marine Corp. He was a sergeant in the Marine Corp from 1968 to 1970. Randy graduated from Mexico High School in 1967. He worked for A.P. Green from 1973 to 2002, then at the closing of A.P. Green began a career at AB Chance from 2002 to 2016. Family was the most important thing in his life. He spent time coaching sports teams and attending various events. Randy was an avid Mexico High School sports fan, following football and basketball closely.

Mr. Belcher was preceded in death by his parents, Joseph and Mary Ann Belcher, Sr.

In leu of flowers, the family requests memorial donations be made to The Missouri Honor Flight. Memorials may be sent in care of Arnold Funeral Home, 425 S. Jefferson, Mexico, MO 65265.