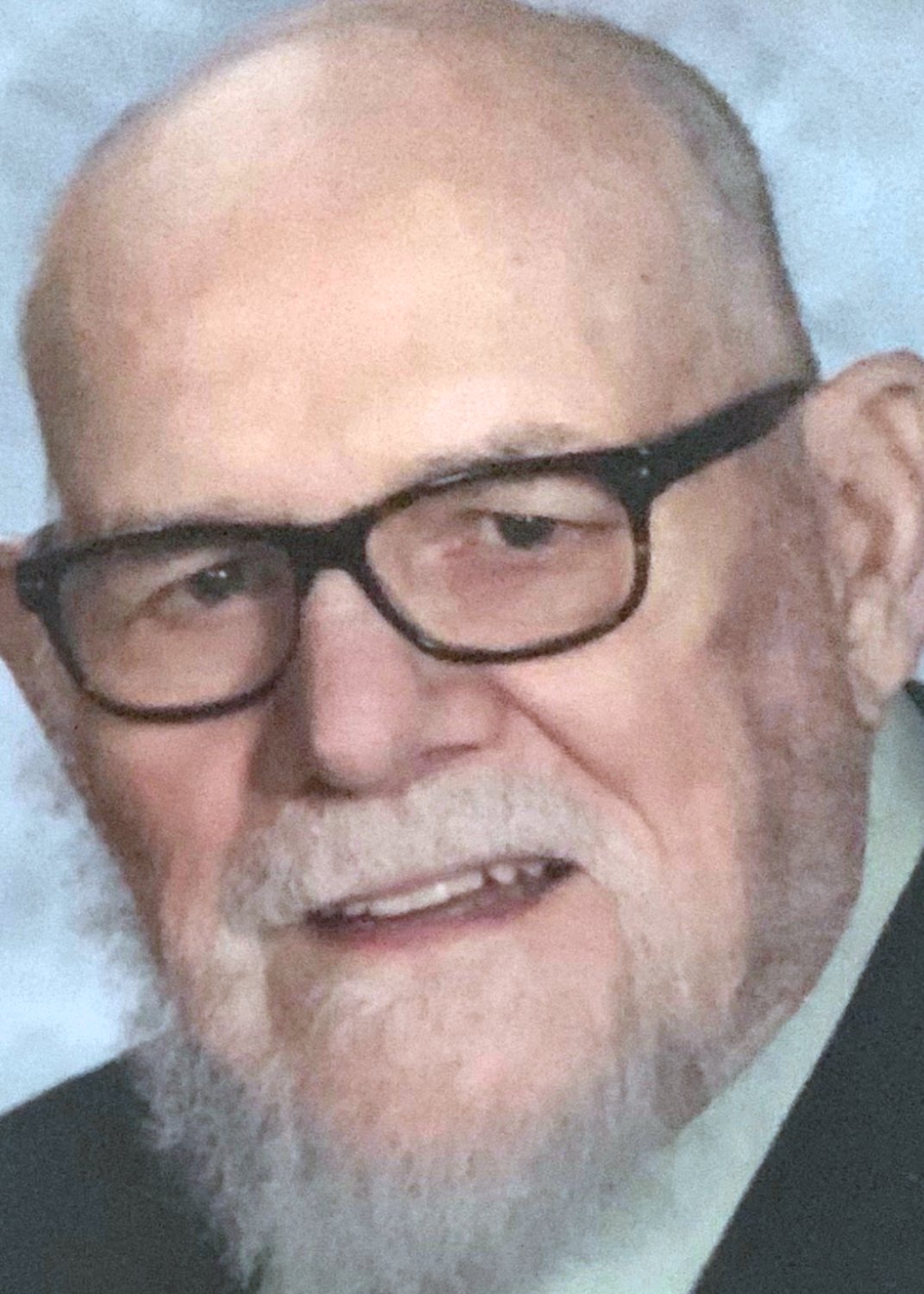 Funeral services will be held at 11 a.m. on Thursday, August 4, 2022, at Pickering Funeral Home in Mexico, with Rev. Glenn Forman officiating. Burial will follow in Union Chapel Cemetery.

Visitation will be Thursday from 10 a.m. until service time at the funeral home.

Dick was a veteran having spent 9 years serving in the National Guard. He worked many years for Bodine Aluminum Inc. He also worked for General Cable in Mexico, and he worked for the Mexico Ledger twice, first as a child as a paper carrier, and later as an adult.

He was a member of Friendship Baptist Church in Mexico. He also had been a member of the Montgomery City Lions Club.

Memorial contributions may be given to Union Chapel Cemetery. They may be sent in care of Pickering Funeral Home, 403 N. Western, Mexico, MO 65265.

The world is trying to work its way out of a COVID-19 pandemic, but now the United States is trying to avoid another threat to public health.   Thankfully for Audrain County, so far …

All the Ts have been crossed and Is dotted and the City of Mexico budget for fiscal year 2022-23 is ready for prime time. According to City Manager Bruce Slagle, the proposed budget – …
Read the eedition