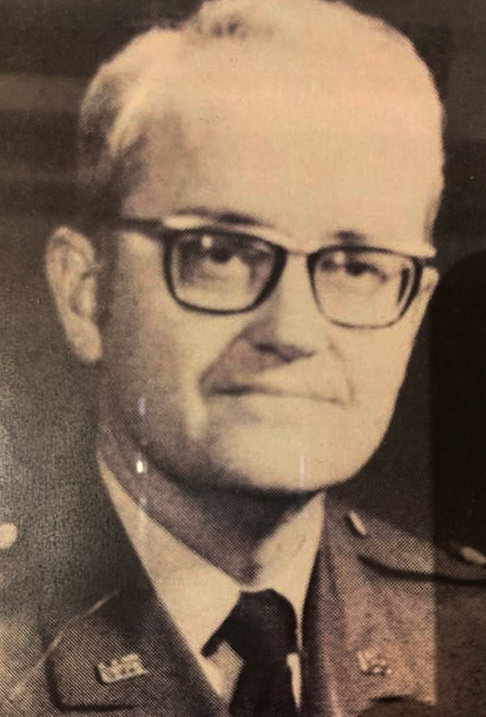 Bob was born in Queen City, to George and Mable Piper. His family moved to Mexico in 1943 where George became a teacher at Missouri Military Academy and Bob became a cadet.

Upon graduation from MMA in 1947 Bob, began his education at Park College in Kansas City, before joining the Marines and serving in the Korean War. After his service he returned to Mexico and joined MMA as an instructor in 1954. He finished his undergraduate and master’s degrees at the University of Missouri. Col. Bob remained in the Junior School as a teacher, coach, assistant commandant, commandant, and headmaster. Col. Bob loved the Academy and its boys and the young men he helped them become. Bob built the family home across the street from MMA so he could devote time to his own family and his work family.

He was preceded in death by his wife and daughter Mary (Scott) Hays.

Bob was an avid tennis player and baseball coach. He coached every one of his children during the summer as part of Mexico’s Khoury league. The family enjoyed camping and visiting relatives in various states. Summer vacations were always an educational experience, whether it be the destination or the discussion in the car along the way. Bob and Pat loved to dance, whether it was taking lessons in Columbia, attending the MMA balls or square dancing. Bob was active in volunteering with the veteran’s home, St. Brendan’s Church and the Knights of Columbus.

The family will host a memorial gathering to celebrate Bob’s life at a later date.

Memorials may be made to St. Brendan Catholic School in care of Arnold Funeral Home, 425 S. Jefferson, Mexico, MO 65265.