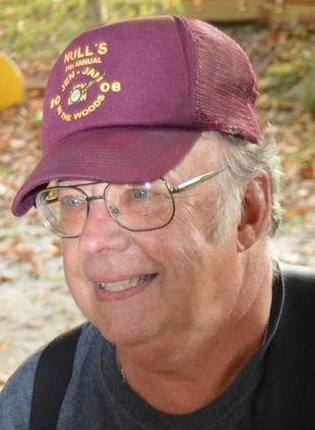 Bob’s greatest pleasures were his bluegrass music; he played the five-string banjo, taught many others to play and won the Illinois State Banjo Championship three times; in addition to camping, hiking and fishing with his family. He accomplished much work as president of the board at Mexico Senior Center.

No visitation or services will be held due to COVID-19 concerns. A memorial jam session and carry-in dinner will be held when it is safer.

Memorials may be made to Mexico Senior Center. They may be sent in care of Arnold Funeral Home, 425 S. Jefferson, Mexico, MO 65265.