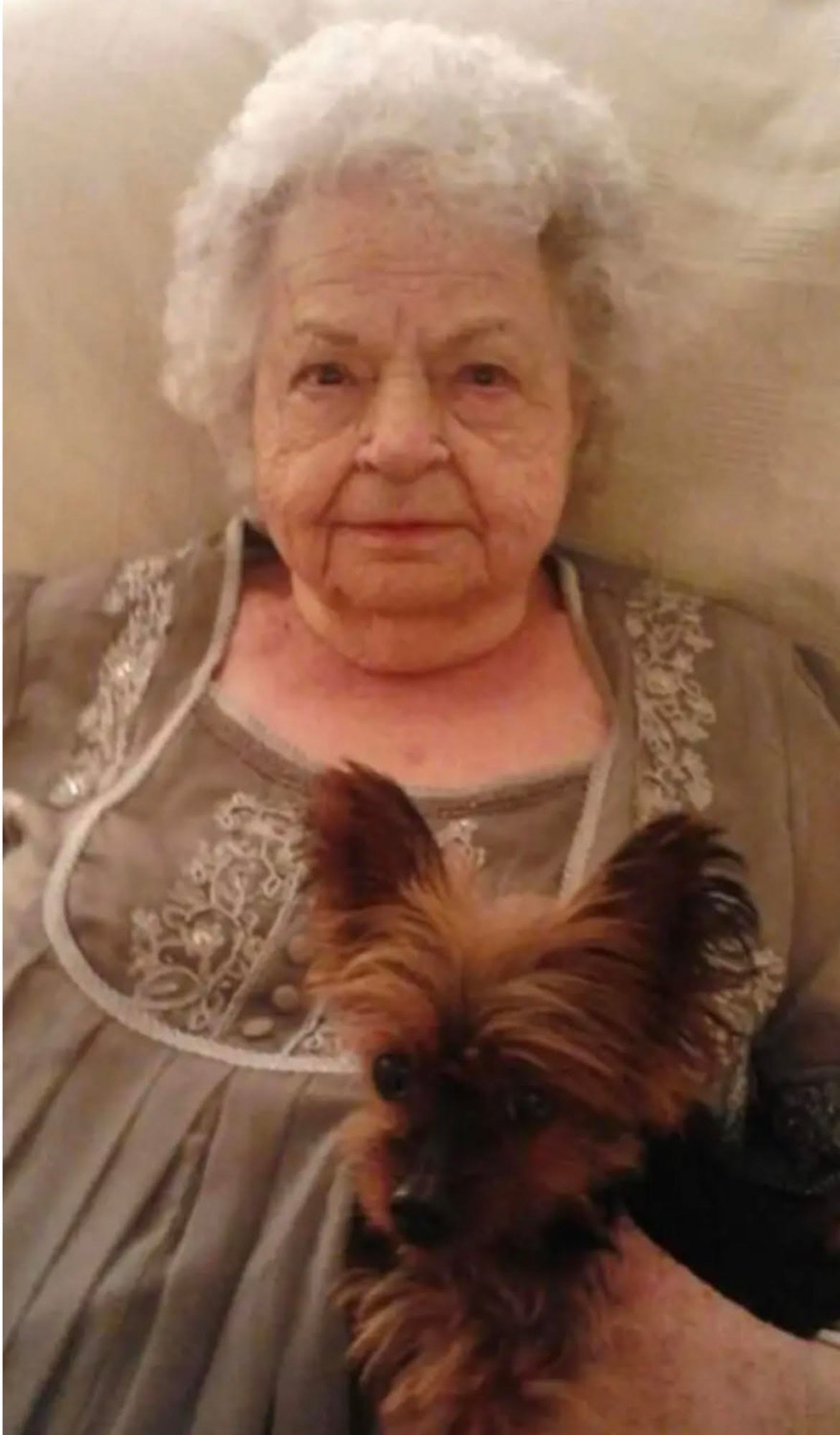 Graveside services will be held 11 a.m. Tuesday, June 21, at Elmwood Cemetery in Mexico.

Thelma was born on Oct. 28, 1929, in Audrain County, the daughter of Tom and Neva (Davidson) Dollens.

Along with her husband, Robert, Thelma was preceded in death by her children, Bobby Ray Sanders, Sandra Sanders, and Nancy Goett; her grandchildren, April Avolos, and Mark Deavers; several brothers and sisters.

Along with her husband, Thelma owned and operated Sanders Tree Service and Termite Control for over 50 years.

Memorial donations are suggested to the Central Missouri Humane Society and may be sent in care of Fenton-Kendrick Funeral Home, 104 S. Collier St. Centralia, MO 65240.

Online condolences may be left at www.fentonkendrickfh.com.