The Van-Far football team dropped its final game of the regular season to the Scotland County Tigers (3-6) 28-14 on Friday night. 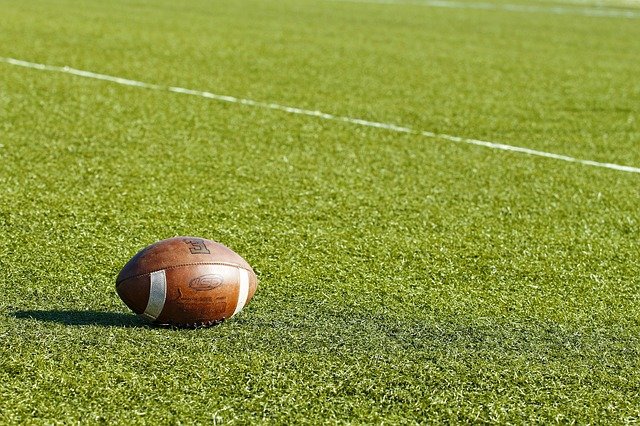 The Van-Far football team dropped its final game of the regular season to the Scotland County Tigers (3-6) 28-14 on Friday night.

A third-quarter scoring barrage by the Tigers (3-6) put the game out of reach for Van-Far, which fell to 1-6.

Van-Far gave up two more rushing touchdowns in the third quarter, giving Scotland County a 28-6 lead. Van-Far scored again in the fourth quarter but it was too little too late.

Van-Far struggled to hold onto the ball all night. The team lost three fumbles and Tony Garland threw one interception.

Sophomore Brandon Eoff led Van-Far in rushing yards with 88 on nine carries. He also led the team in receiving yards with one 22-yard catch and led in tackles with seven, two for a loss.

“He easily had his best game of his high school career on both sides of the ball,” Van-Far head coach John Kliewer said. “(Friday) night he gave us all a show of what he’s able to do.”

Garrett Schmidt and Bryson Lay both carried the ball 10 times for 56 and 36 yards, respectively. Garland completed eight passes for 61 yards and an interception.

Despite Van-Far’s record, Kliewer is excited about the future of the program, headlined by freshmen and sophomores like Eoff who often played a significant role this season.

This Friday, Van-Far will play at Montgomery County in the first round of district playoffs. This will be the second meeting as the Wildcats won 51-6 earlier this month.