Van-Far girls basketball went 1-1 in its first week of the season, dropping its season opener to the South Callaway Bulldogs 78-20 and defeated the Louisiana Bulldogs 62-22. 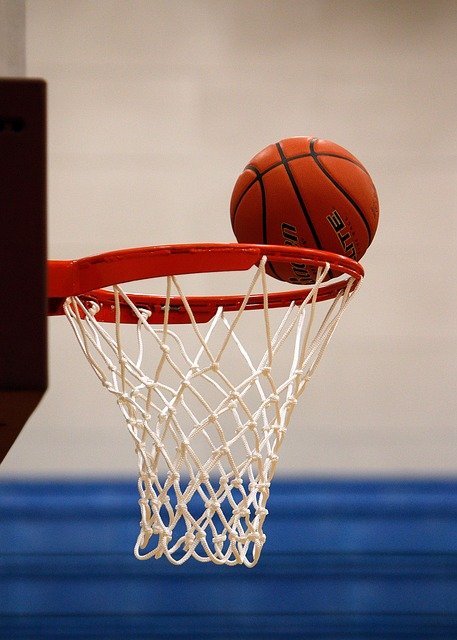 Van-Far girls basketball went 1-1 in its first week of the season, dropping its season opener to the South Callaway Bulldogs 78-20 and defeated the Louisiana Bulldogs 62-22.

South Callaway’s athleticism and skill proved too much for Van-Far in its opener. Carmen Wilburn and Devyn Keller led Van-Far in scoring with nine each.

Minter made adjustments that week in practice, adding a full-court press to her team’s defensive arsenal, and they paid off, as Van-Far throttled Louisiana in its second game.

Van-Far outscored Louisiana 24-6 after the first quarter, flying out of the gates. Haley Baskett led Van-Far in scoring with 18 and two other players — Panna Connaway, and Natalie Bybee off of the bench — scored in double digits.

“That’s always a plus when you can get scores from other kids and kids off of the bench being able to score,” Minter said.

After finishing last season with a 3-24 record, Minter believes her team can be better this season, especially following their solid start.

“We have the potential to be a good team, it’s just if the kids are going to buy into it,” Minter said.