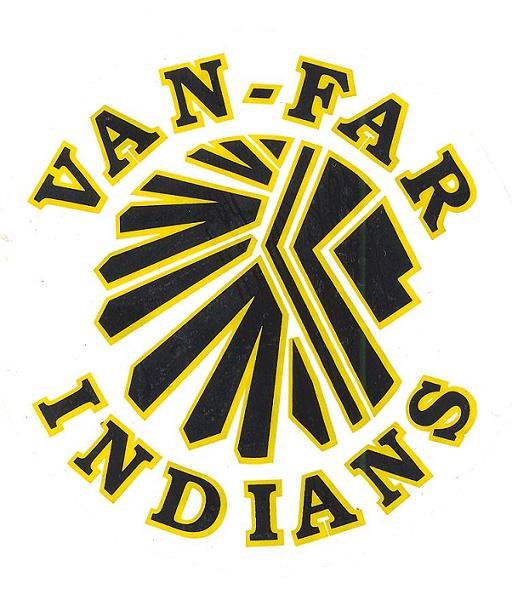 Van-Far’s athletic department took one step towards upgrading its facilities as the Van-Far R-I Board of Education approved construction bids for a new track and field facility last week.

Board members awarded contracts totaling $780,685 to St. Louis firm Byrne and Jones for the construction of a new all-weather track and field at the Nov. 18 meeting.

Grant funding from the U.S. Department of the Interior will cover approximately $304,000 of construction costs for just the new track. The project includes a gravel strip and chain link fencing around the oval track.

The district will pick up the remaining $476,006; the total includes $167,002 for field improvements, said superintendent of schools John Fortney. CARES Act funds awarded by the state will cover the district’s share of the cost.

The  new track and field facility is the first in a series of planned improvements to athletic facilities. Upgrades to the football and softball fields are also in the works.

The existing track, which has been unusable for some years, will be torn out, allowing for improvements and relocation of the softball and football fields, Fortney said.

“It’s an old clay track that was built in the 70s, and we haven’t hosted anything on it in years. It’s dilapidated and broken down and the track itself holds water,” he said.

The grant requires that the track be accessible to the public year-round, Fortney said.

The track should be completed by June 2022, he said. “If the weather cooperates, the dream is to host an event in May,” he said.

Fortney also told board members that interviews with candidates for the high school principal post will begin in December. Several applications have been submitted for the post, and he hopes board members will be able to meet with leading candidates by Christmas.

In other action, the district is exploring adding a full-time school resource officer, Fortney said. Van-Far, like other schools across the state, is seeing an increase in behavior issues, “and unfortunately, some of those behaviors are involved with law enforcement.”

CARES funding is available for both proposals, Fortney said.