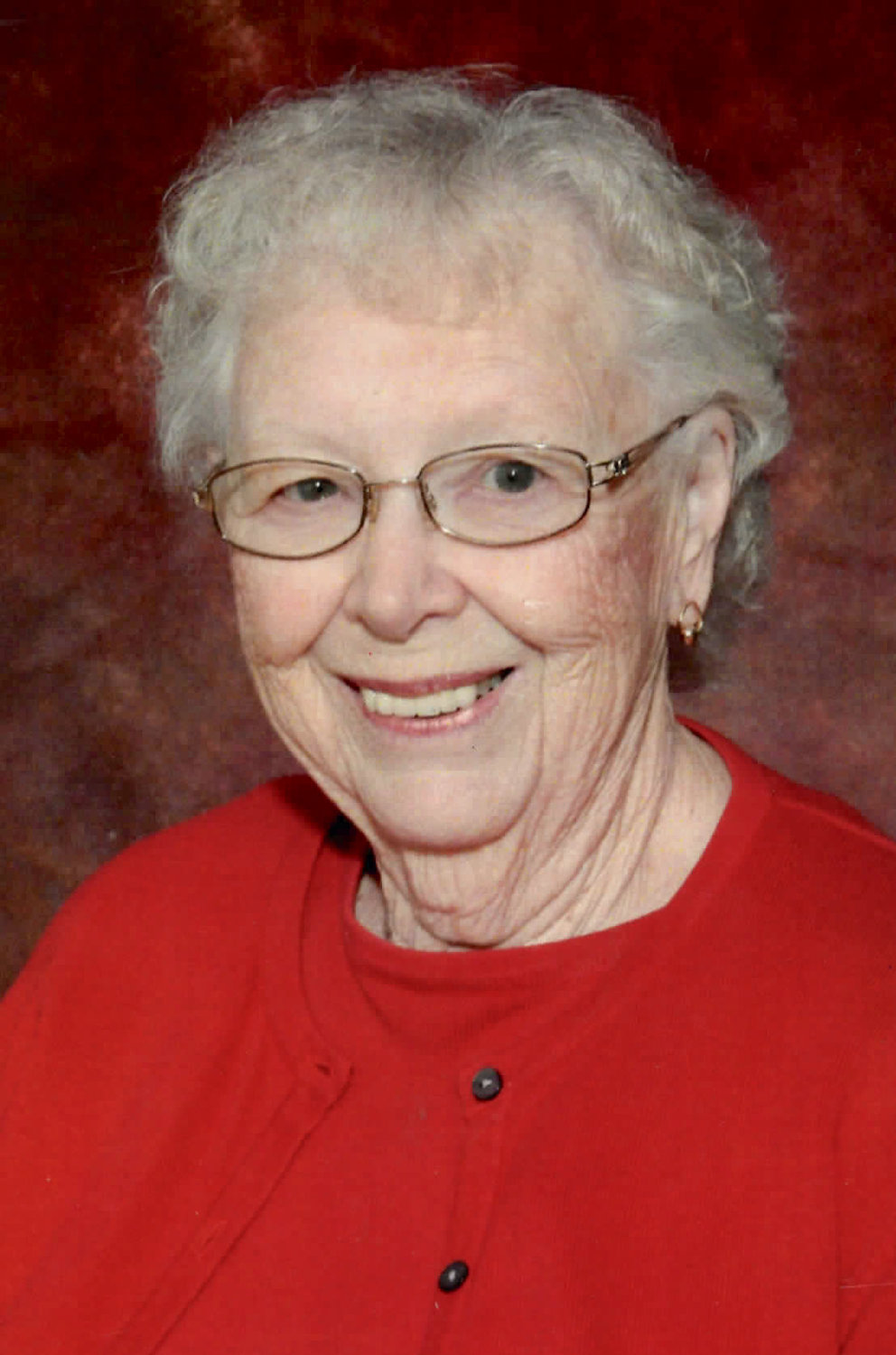 Onilee was born on September 7, 1926, in Adams County, Illinois, the daughter of Wayne and Clarice (Burton) Newell. On May 22, 1948, she was united in marriage to Edson Alva Crossland in Macomb, Illinois. She assisted him on the farm, and he preceded her in death in 2004.

Onilee was a lifelong member of Living Faith United Methodist Church in Bowen, Illinois, and was later an active member of Mexico United Methodist Church in Mexico, Missouri. She served in the United Methodist Women and also worked as the secretary and treasurer for Living Faith United Methodist Church for several years. Onilee was always socially active and enjoyed square dancing in her younger years. In her later years, she moved to King’s Daughters Assisted Living, where she continued to stay active by taking part in activities and outings with other residents, including shopping trips, Bingo and card games. Onilee kept her mind sharp by solving puzzles and crosswords and working on arts and crafts projects. She loved her family deeply and was especially proud of her grandchildren and great-grandchildren.

Onilee is preceded in death by her parents, her husband Edson, her daughter Karen Scott, her brother and sister-in-law Waldo and JoAnn Newell, her sister-in-law and brother-in-law Ruth and Frank Paar, and two nephews, Jim Paar and Randy Hudson.

Onilee’s life will be celebrated with a graveside service at 3 pm on Saturday, September 5, 2020, at the Bowen Cemetery in Bowen, Illinois. Visitation will be held from 1:00 to 2:30 pm at Living Faith United Methodist Church in Bowen before the service.

Memorials may be directed to Living Faith United Methodist Church in Bowen. Tributes and condolences may be left at www.printyfuneralhome.com.

Printy Funeral Home of Carthage, Illinois, is in charge of arrangements.