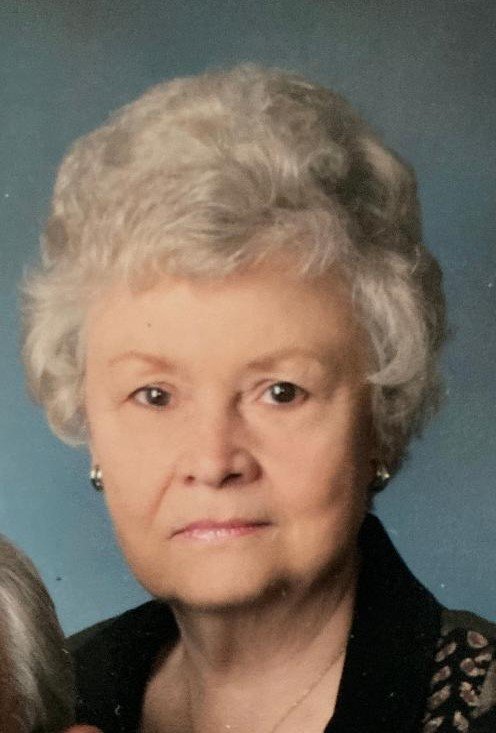 Wilma L. Hase, 93, of Mexico, passed away Saturday, July 30, 2022, at Boone Hospital Center where she had been a patient for a short time.

Funeral Services will be at 2:00 p.m. on Wednesday, August 3, at Arnold Funeral Home with burial to follow in East Lawn Memorial Park.

Visitation will be from 12:00 p.m. until time of services at the funeral home.

Mrs. Hase was born July 8, 1929, to William Lewis and Louise Dye in Audrain County. After graduating from Mexico High School, Mrs. Hase worked at Badaracco Appliance in Mexico, and later worked for Missouri Division of Employment and Security for more than 35 years as a claims/benefit technician.

Family and friends described her as friendly, determined, and professional. Wilma's persistence will be her legacy to women as she won a US Supreme Court Case in 1992 for gender discrimination against the state of Missouri. Wilma enjoyed spending time with her family, listening to her late husband, Bill, sing, listening to and strengthening her faith, and demonstrated a strong appreciation for art. Mrs. Hase enjoyed being actively involved at The First Christian Church, serving as deaconess, Audrain Medical Center as a volunteer and past president of the Auxiliary. Mrs. Hase was also a member of Mexico Red Hat Society, Mexico Business Professionals and Women's Association, American Legion Auxiliary for over 50 years, Mexico Chamber of Commerce Ambassadors, and AARP.

Memorial donations may be made to Missouri Veterans Home. They may be sent in care of Arnold Funeral Home, 425 S. Jefferson St., Mexico, MO 65265.