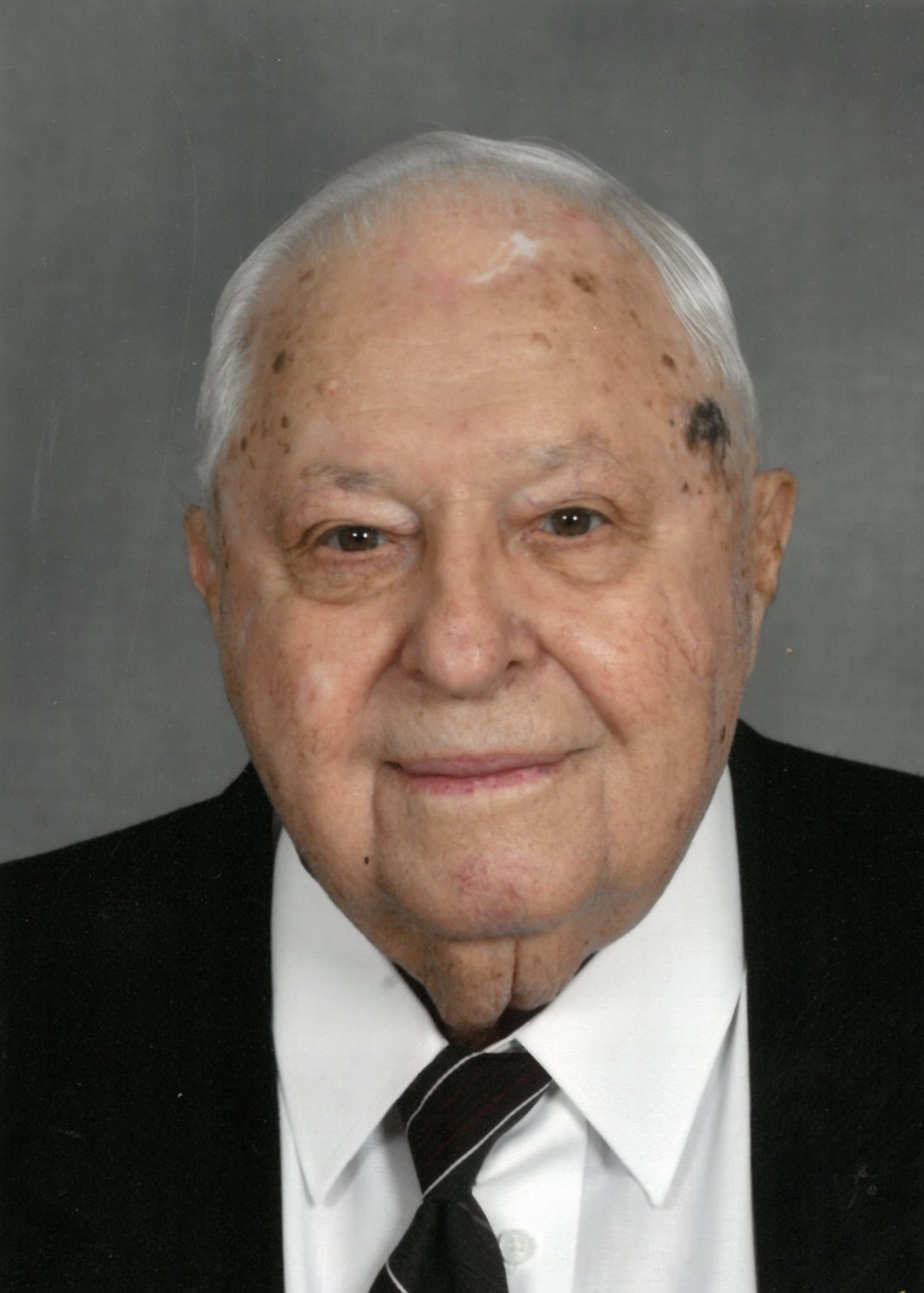 Bernard Eugene Strode was born on February 24, 1930, in Vermont, Illinois, to Marvin and Delma (Haney) Strode. He passed away at Boone Hospital Center on Saturday, November 26, at the age of 92.

Mr. Strode graduated from Vermont High School in 1947 and served in the U.S. Navy. He married Janis Howell in Ipava, Illinois in 1951 and they shared 71 years together. He farmed with his father-in-law for nine years in Illinois. In 1962, he moved his family to Laddonia, Missouri, to a farm located at Baysinger Corner. Bernard retired from farming in 1994 and moved to Mexico, Missouri.

Bernard and Janis spent many summers in Wisconsin and Canada fishing with friends. Bernard and Janis enjoyed traveling to Hawaii, Italy and Switzerland. Sports were a love of his life. He enjoyed coaching his children’s ball games and loved to watch the grandchildren and great-grandchildren’s sporting events. He was a devoted Chicago Cubs fan and was thrilled to be able to watch the Cubs win the World Series in 2016.

Bernard was a member of the First Presbyterian Church in Mexico.

Preceding him in death were his parents; three brothers; three sisters; an infant son, Alvin Ross; and two grandchildren, Daniel and Kayla Wilburn.

Funeral Services will be at 11 a.m. on Wednesday, November 30, at the First Presbyterian Church in Mexico with Rev. Dr. Susan Presley officiating. Burial will follow in East Lawn Memorial Park.

Visitation is Tuesday evening from 5-7 p.m. at Arnold Funeral Home in Mexico.

Memorial donations may be made to the First Presbyterian Church in Mexico. They may be sent in care of Arnold Funeral Home, 425 S. Jefferson St., Mexico, MO 65265.