An investigation is underway after 47-year-old Timothy Wayne Johnson was found dead in his cell at the Audrain County Jail on Wednesday, Nov. 29. 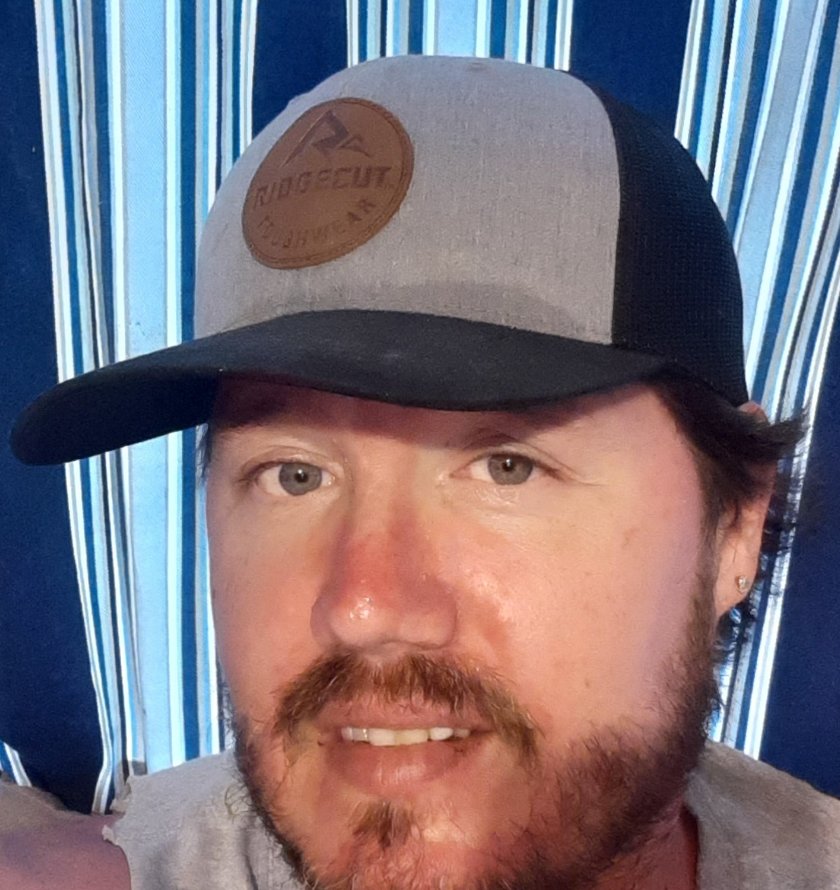 An investigation is underway after 47-year-old Timothy Wayne Johnson was found dead in his cell at the Audrain County Jail on Wednesday, Nov. 29.

Callaway County Sheriff Clay Chism told the Mexico Ledger "My office received a request to handle the death investigation.The Audrain County Coroner's office is determining the exact cause and manor of death."

According to reports from KRCG 13, Timothy Wayne Johnson's sister Michelle told them he hung himself with his jail cell bed sheets. Callaway County Sheriff Clay Chism says Timothy Wayne Johnson was transferred to the Audrain County Jail on Nov. 26. and the request to investigate the death was also received on Nov. 29. According to KRCG 13, Johnson's wife, Jennifer Badger told them her husband had a history of mental illness and was on suicide watch while at the Callaway County Jail.

Audrain County Coroner Todd Yager says "We are waiting on autopsy results and that could take up to several months to get those back."

Audrain County Sheriff Matt Oller says "Timothy Wayne Johnson was received at my department on Nov. 26 on an outstanding warrant for Driving While Revoked and Failing to Maintain Insurance. On Nov. 29 he was sentenced to 10 days on those charges. He was given credit for time served and had seven days remaining on the sentence. After returning from court, later that afternoon at 3:59 p.m. my jail staff found Johnson hanging in his cell."