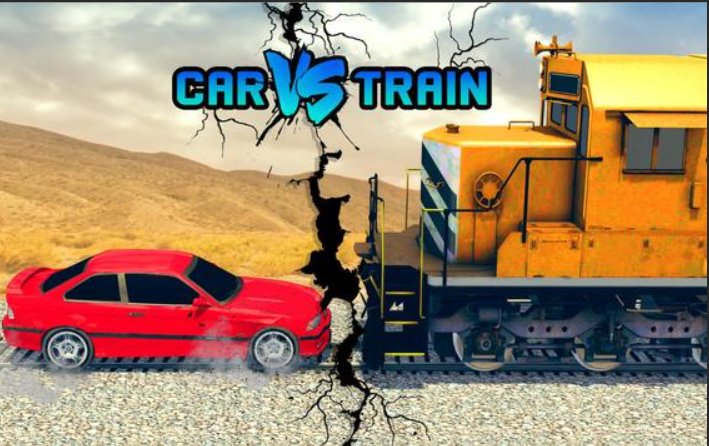 A Centralia man has died after a Norfolk Southern train hit his vehicle on the night of Saturday, Dec 3. According to the Boone County Sheriff's Office, 67-year-old Ceno McGee, was driving his Ford F-150 at North Jennings and East Keil Road east of Sturgeon at around 11 p.m. when the crash occurred.

The Boone County sheriff's office reports McGee was driving on Keil Road parallel to the tracks then turned southbound on Jennings, where his truck crossed the tracks and was struck. Investigators believe the man was traveling east in his vehicle attempting to cross the tracks when he was hit by the train that was also traveling east. McGee was thrown from the truck, according to officials. No injuries were reported to engineer and conductor aboard the Norfolk Southern train.

An investigation will now be conducted by railroad police as well as Boone County Sheriff's traffic enforcement unit.