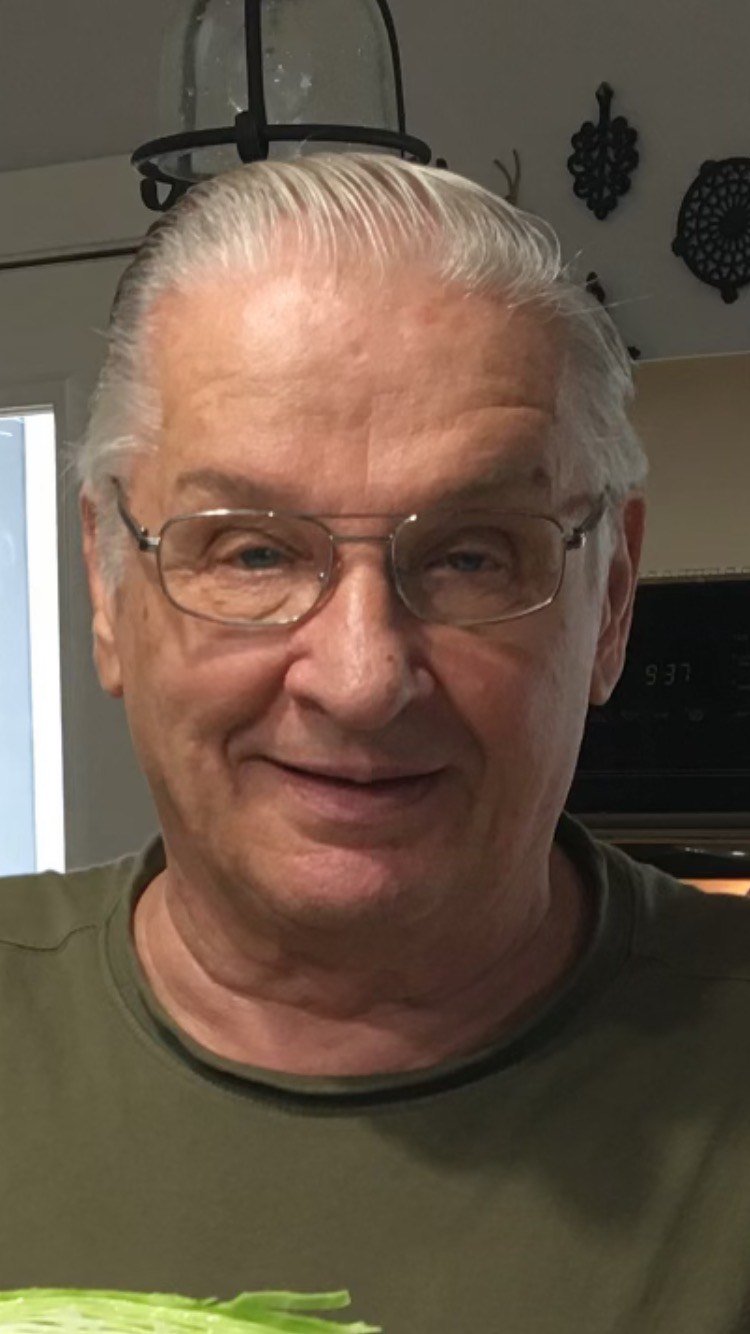 Also surviving are brother, Howard Potter and wife Linda of Corvallis, Mont.; as well as sisters, Anne (West) Johnson of Mexico, and Sandra (Potter) Guinnip and husband Jay of Centralia. Donald is also survived by many nieces, nephews, great-nieces and great-nephews.

Donald was preceded in death by his parents, Faye (Comstock) Potter and Art Jaeger; as well as granddaughter, Kim Austin.

While in Mexico, Donald was a sheet metal worker and was known for his ability and creativity, as well as his love of hunting and collecting. Donald quickly became a master at anything he tried. He became proficient in jewelry making, producing his own reenactment clothing, constructing black powder rifles, metal plant stands, smokers, pot racks for his collection of Griswold cast iron pieces, ornamental gun stocks, damascus knives, and much more.

While in Mexico, Donald was also involved with construction of the iconic Mexico Methodist Church and First Presbyterian Church steeples. The legacy of his mastery and creativity will live on for many years to come.

No services are being held at this time.