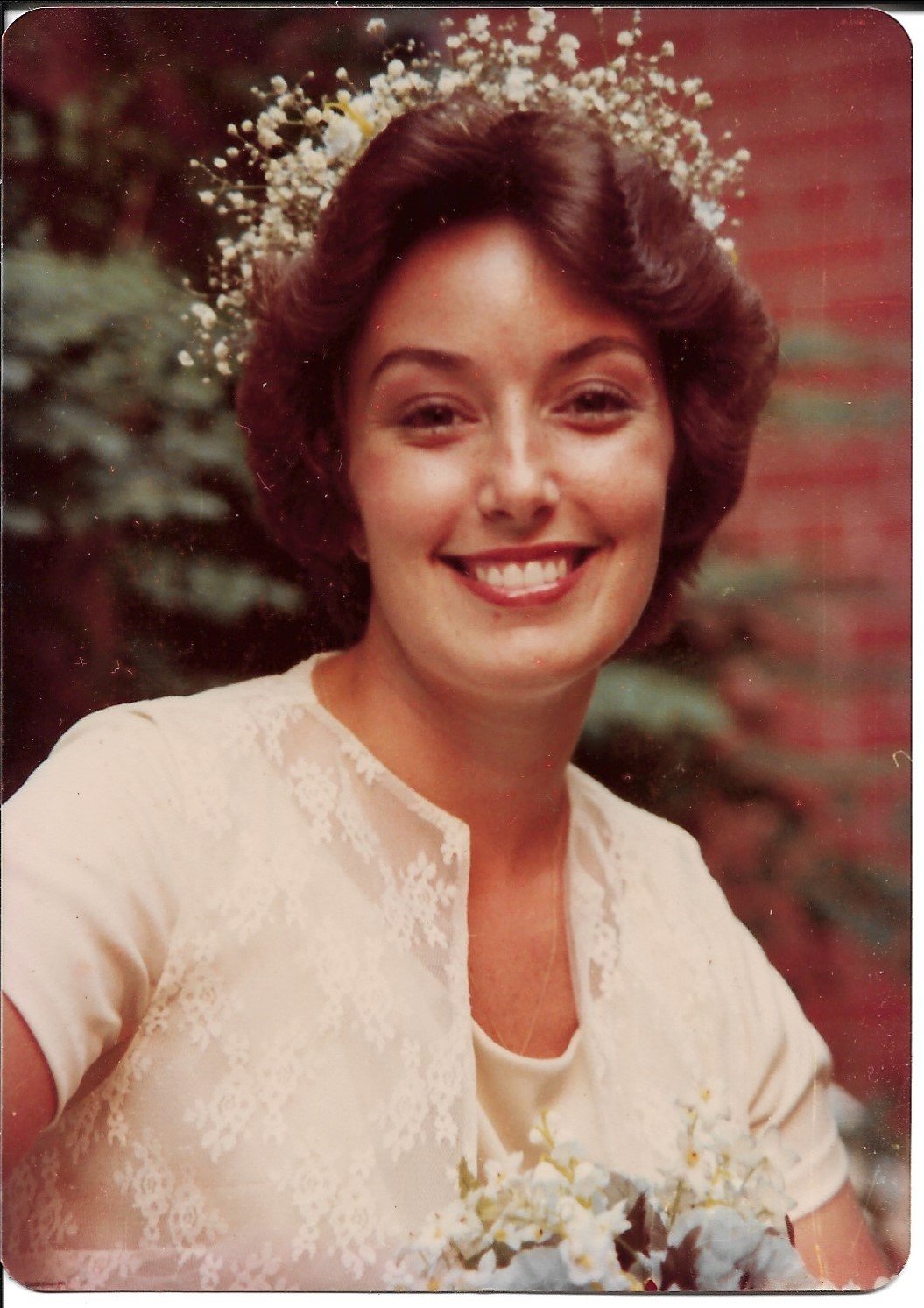 Donna Rae Sewell, of Butler, died suddenly on Friday, July 22, 2022, in her home, the day after a truly memorable vacation with her husband and close friends.

The family holds dear to that thought.

But Donna’s story is much more than the ending and she believed, that with a book, you should never skip right to the end. This is true with Donna. Her story and the days of her life are much more than names and dates printed on a card.

Donna was born in Mexico, on Valentine’s Day, February 14, 1957, to Donald Allen and Doris Yvonne Dick. Don and Doris brought their first child home to Centralia, and Donna lived her growing up days in a farmhouse that you crossed the railroad tracks to get to. Donna was raised in the same small town and attended the same school where her parents and grandparents graduated. She was raised in the sale barn where her father, worked, and the Country Club where her parents played. She grew up in Cox’s Clothing Store where she watched her grandparents tie ties, measure inseams and hem pants.

Donna was the cutest girl with dark hair, wide eyes and a sweet smile that invited you in. In the fourth grade, she was baptized at the First Christian Church in Centralia and Donna carried that faith with her always. Donna made friends easily and cherished her circle of girlfriends and her childhood classmates all the days of her life.

In high school, Donna was a true Centralia Panther. She was a cheerleader and a class officer and a stalwart defender of the underdog. It was her cheerleading days that taught Donna to love sports; particularly basketball. That love of sports would come in handy later in life.

After high school, Donna moved to a shared apartment in Columbia, to attend Columbia College. Donna dreamed of being a teacher and using those soft words and caring heart to work with children.

While she was studying in Columbia, Donna and Greg Sewell, a classmate since kindergarten, reconnected at a party. In 1980, the couple were married in Centralia, in the church where both had been baptized. The couple moved to Springfield, Missouri, and both graduated from Southwest Missouri State University and went on to earn a Master’s in Education. Greg was destined to be a coach, and Donna, the best teacher and coach’s wife she could be.

In 1983, Donna and Greg welcomed their first child, a son, followed a few years later by a daughter. Todd and Meredith were raised on football fields and basketball courts and in school bleachers. Donna reveled in supporting her children’s activities, especially if their father was coaching. Donna would hand out little notes of encouragement to their teammates, hold up motivational posters, and opened her home to coaches and players.

She was the perfect coach’s wife.

Donna spent over 30 years in education, retiring from Butler while remaining a reliable substitute. Donna was the teacher you wanted to make proud, because if she was proud of you, she told you so. Donna was a safe zone, a warm spot, a place to be when you needed comfort. The students will remember Mrs. Sewell’s bright smile, fun hair and the very fact that she wanted all of them to win in life.

Mrs. Sewell was that kind of teacher.

Donna’s children were raised in her warm glow and the light she cast on their friends, family and home. Todd and Meredith witnessed how Donna loved their father and they were enriched by their mother’s ability to see the good in others. Donna was the one who always brought a hostess gift, always wrote a thank you note, and always came with something to share.

Over the years, Greg and Donna found a rhythm in life, enjoying travel and casinos and watching grandkids from the bleachers. Donna did the planning, the getting, the giving and the going and according to Greg, he just did what he was told.

They lived their very best life.

Along with the legacy Donna leaves with her family, is the testament she leaves to her community. She sat on the Butler Library District Board of Directors and was a member of the Modern Daze Club, a women’s organization that supports local issues. In any organization, in any booster club or civic group, you could always count on Donna.

Donna was not rich or famous, she was not affluent or politically connected, but Donna will be remembered. She was one of those rare people who knew great love, and gave great love. She raised engaged children, fulfilled her dream of impacting the lives of others, and was content with who she was. She touched the hearts of everyone who had the privilege of her smile and each of us, all of us, who knew her are better humans because of Donna Sewell.

Her family would like to encourage you to practice small acts of kindness in Donna’s memory. Give a book to the library, donate school supplies to a classroom, send a note to a favorite teacher, let someone know that you are cheering for them.

A memorial celebration of Donna’s life was held Saturday, July 30 at Schowengerdt Funeral Chapel, in Butler. Memorial contributions can be sent to the Butler Public Library.