After just six months, Dr. Brian Ellefsen has been a valuable member to the Noble Health staff.

Ellefsen was hired as the Leawood, Kansas-based health system’s orthopedic surgeon in May. He … 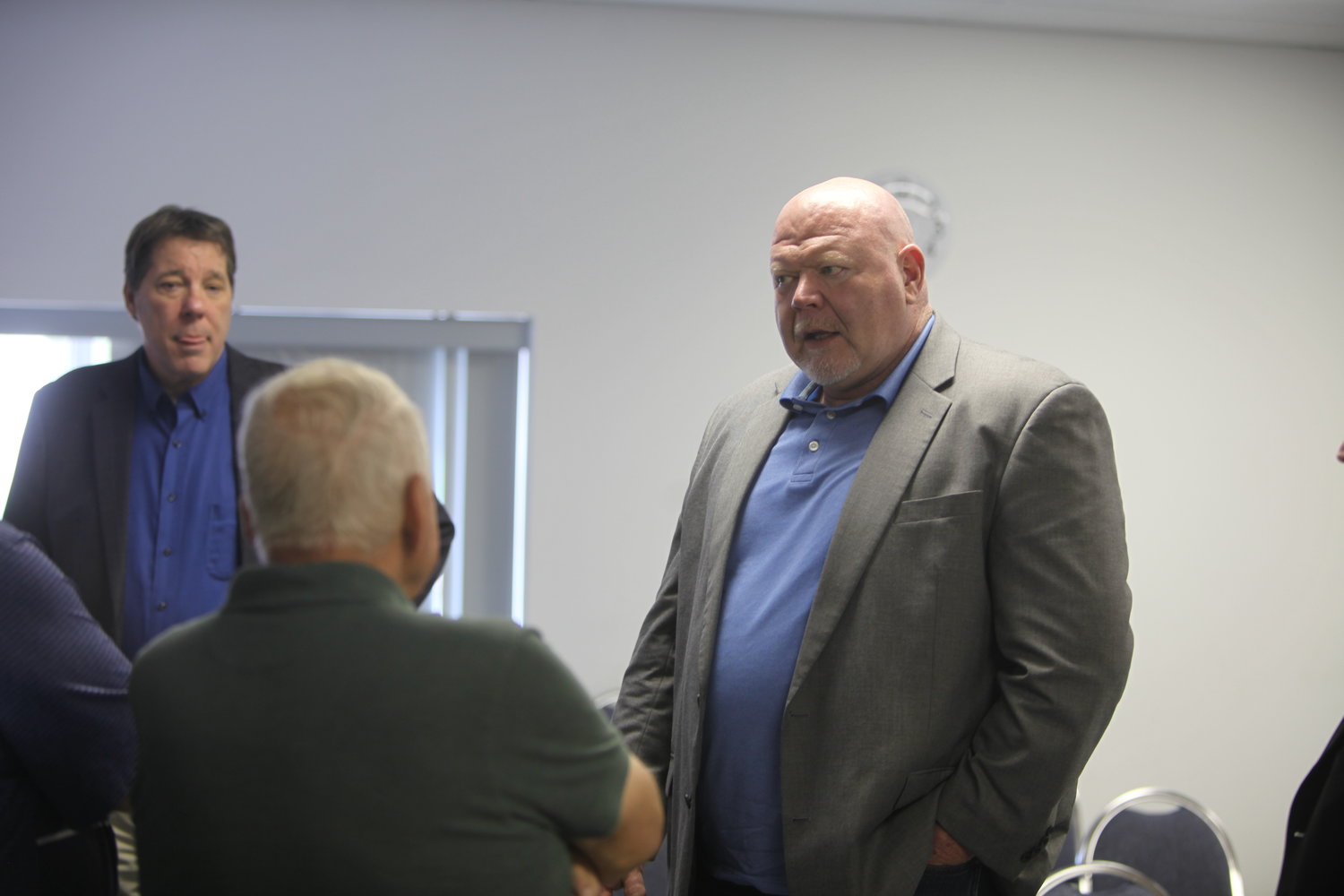 Dr. Brian Ellefsen, an orthopedic surgeon for Noble Health since May, talks with community residents during a meet and greet session on Oct. 14 at the Montgomery City Hall. [Theo Tate]
Posted Wednesday, November 24, 2021 2:32 pm
By Theo Tate, Staff Writer

After just six months, Dr. Brian Ellefsen has been a valuable member to the Noble Health staff.

Noble Health owns the Audrain Community Hospital in Mexico. It also has clinics in Auxvasse, Montgomery City and Wellsville.

The 6-foot-7 Ellefsen had four meet and greet sessions in a span of five hours on Oct. 14. His first one was at the Audrain Ambulance District headquarters in Mexico. He then went to Montgomery City and Wellsville before making his fourth and last visit at the Vandalia YMCA.

“He’s just not some guy driving a couple of hours to help us out once in a while,” Carter said. “He’s here.”

Ellefsen said one of the best things about his job after six months is meeting with people in communities such as Montgomery City, Wellsville and Mexico.

“In the stage of my career, I want a place that’s home where I invest and interact with people,” Ellefsen said. “So I go to dinner and people would come up and say, ‘Hey, doc, how's it going?’ You don’t get that in the city. You can go to eat and not see anybody you know. I would walk in Wal-Mart and I’ve got patients come up and said, ‘Hi.’”

Ellefsen said his last visit to Montgomery City was when he was an undergraduate student at the University of Missouri-Columbia a long time ago.

“A couple of buddies were here,” Ellefsen said. “We ate at a diner. It was some years ago in the 1980s. I remembered that the biscuits and gravy at whatever the diner was were crazy good.”

After graduating from Mizzou in 1984 and the Kansas City College of Medicine and Biosciences four years later, Ellefsen completed his residency in orthopedic surgery in St. Louis and Tampa, Fla. He worked as the team physician for several college and high school teams.

A native of northern Wisconsin, Ellefsen began his career in Marshall, Mo.

“I took care of about 3,000 college athletes,” Ellefsen said. “I was recruited into doing community orthopedics in a rural setting. I was there for a couple of years, then I decided I wanted to go into my own again. So I had an office in Sedalia, Marshall and Moberly for several years.”

Carter said Noble Health talked about having an orthopedic surgeon during a town hall meeting at the Montgomery City Council Chambers on Feb. 23.

“The first thing that was brought up about Montgomery City was we wanted orthopedics,” Carter said. “So here we are with the orthopedics. We’re listening to people. We’re doing what we said we can do in a timely fashion.” 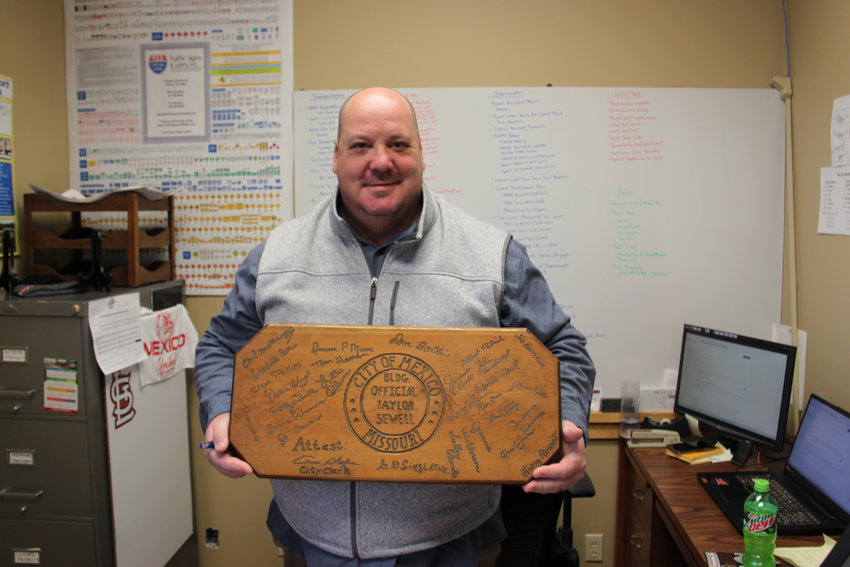 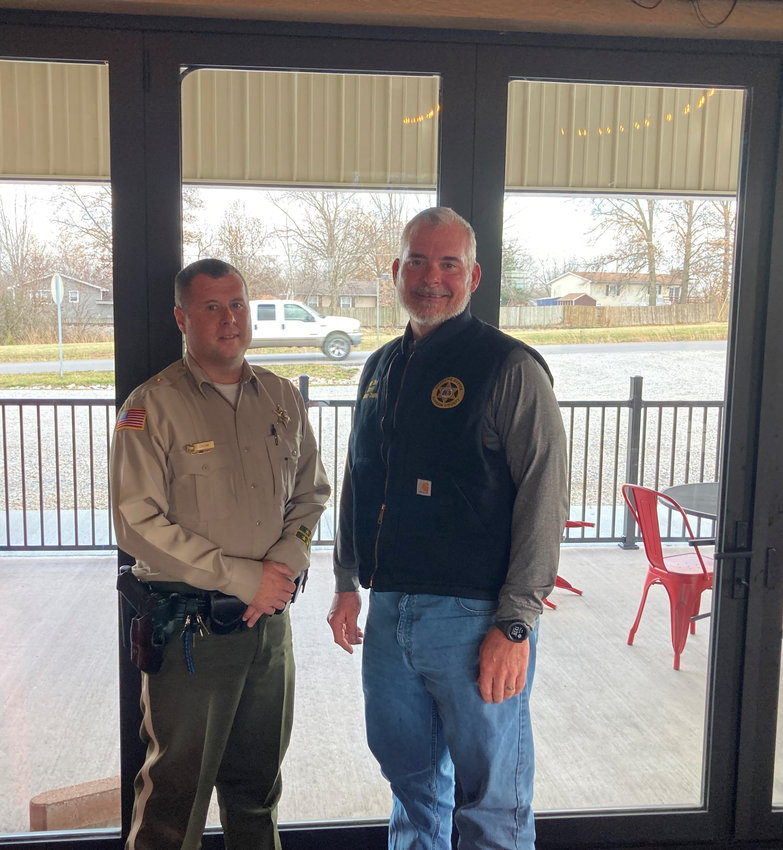 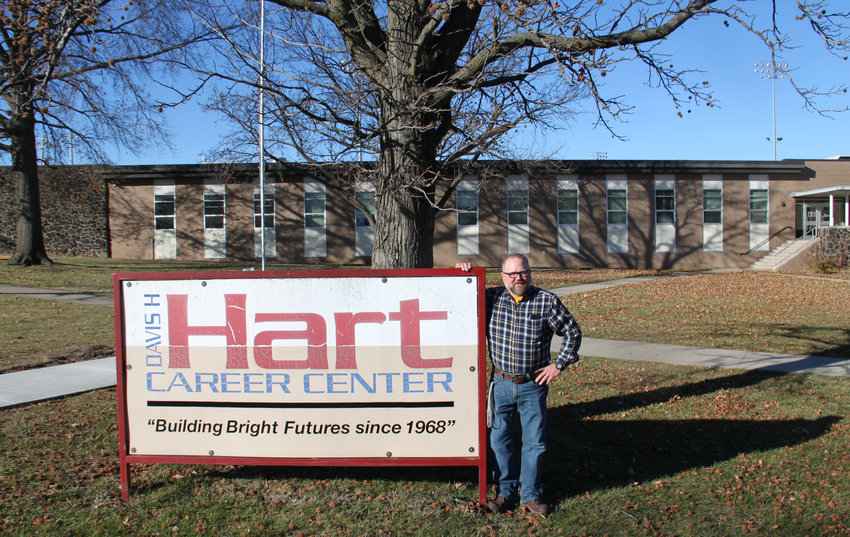