On Saturday, March 12, at 3:30 a.m. the Little Dixie Fire Protection responded to 10537 Audrain Road 963 in reference to a vehicle fire near an L.P gas tank and residence. Upon arrival units found a … 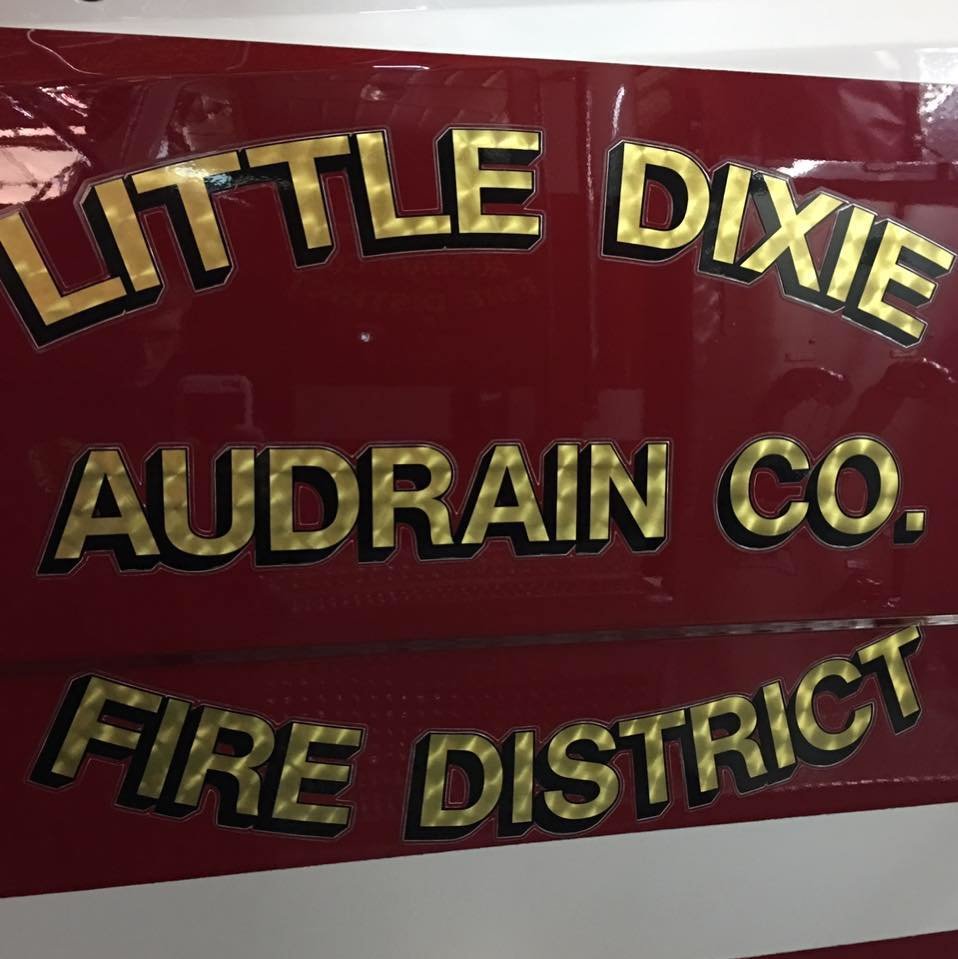 On Saturday, March 12, at 3:30 a.m. the Little Dixie Fire Protection responded to 10537 Audrain Road 963 in reference to a vehicle fire near an L.P gas tank and residence. Upon arrival units found a 2006 Chevrolet Silverado pickup truck with heavy flames to the engine compartment and cab. Flames were also impinging on the north end of the L.P  tank. Crews quickly knocked down the flames around the tank and extinguished the fire in the truck. The truck was parked approximately five feet from the tank and the residence was approximately another five feet away.

The residence sustained no damage and the north end of the L.P tank sustained some heat damage. The truck sustained heavy fire damage.

The owner of the truck was visiting with a friend who resided at the residence. He had gotten tired and went out to his vehicle and fell asleep with it running. He woke up to find flames coming from the engine compartment and was able to get out of the vehicle without injury. He sustained some smoke inhalation and was to seek his own treatment. A mechanical issue in the engine compartment appeared to be the cause of the fire.

A total of two fire trucks and nine personnel responded to the incident.