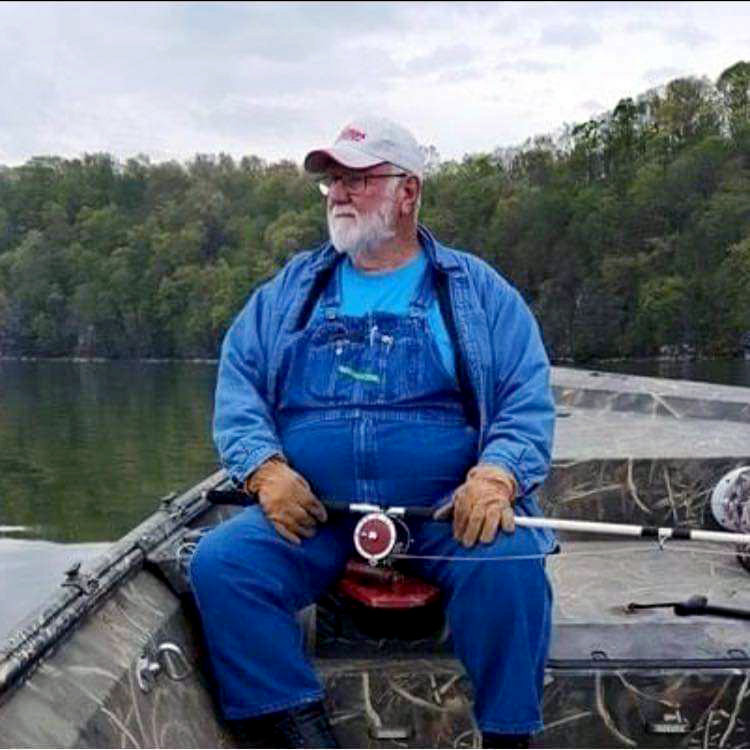 Memorial services will be held at 2 p.m. Saturday, May 14, 2022, at Myers Funeral Home in Wellsville with Rev. Kevin Wilkerson officiating. Burial will follow in Fairmount Cemetery in Middletown.

Visitation will be Saturday from 1 p.m. until service time at the Funeral Home.

Mr. Maskey was born on January 17, 1942, in Audrain County, a son of Eli Ulysses and Lulu Gwenola (Lionberger) Maskey. He graduated from Wellsville High School with the class of 1960 and upon graduation he served in the United States Navy active duty from 1960-1964. He then served 2 years inactive. He was an Engineer man second class and served aboard the USS Sabine during the Cuban Crisis.

John and Judy lived most of their life in Wellsville. He worked in the Mexico and Wellsville areas most of his life as a service-lineman first for Rural Electric Cooperative and then Ameren UE for a total of 42 years. He loved to ride his motorcycle and took many trips; along with fishing, mainly snagging for spoonbill, and scroll sawing.

He was preceded in death by his parents, one brother-in-law Donald Smith and one sister-in-law Florence Maskey.

In lieu of flowers memorials may be given to Fairmount Cemetery. They may be sent in care of Myers Funeral Home, 203 E. Bates Street, Wellsville, MO 63384.

Condolences may be given at myersfuneralhome.biz