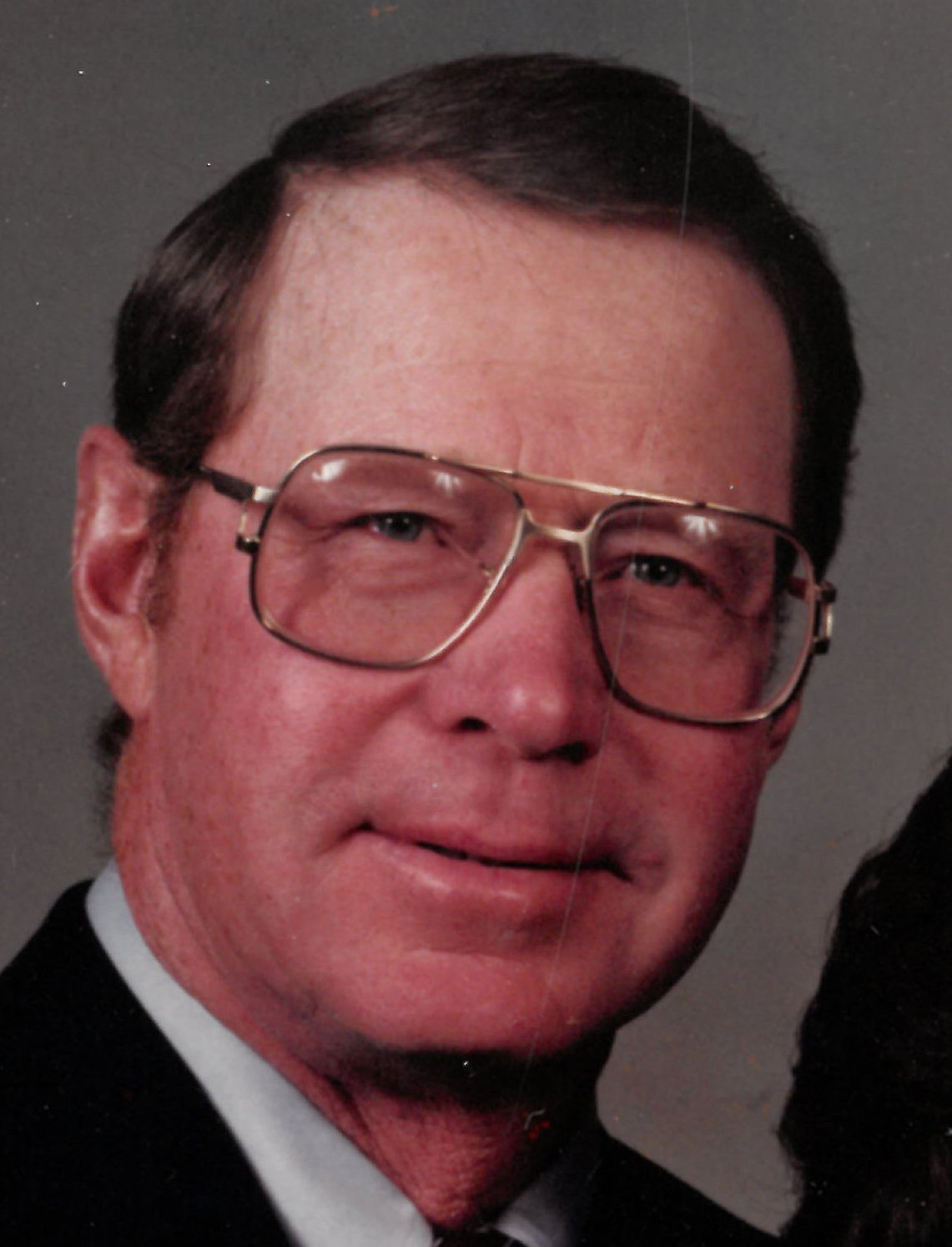 Lawrence R. “Jack” Hendrix, 94, a lifelong area resident, died Nov.  24 at Boone Hospital Center in Columbia after a brief illness.  He was born Oct. 2, 1927, the son of the late Rolla R. and Ethel Willis Hendrix.

Until recently, Jack was an active grain farmer and handled livestock well into his 80s.  His interest in livestock began as a young boy working with his father whose “fat cattle” were actively sought by major order buyers in Chicago and St. Louis.  As Jack grew into a young man he continued producing fat cattle for those same buyers and others while adding hogs and grain farming to his business.  Always an innovator, he was among the first farmers in the area to incorporate confinement floors for finishing hogs and pivot irrigation into his operation. For Jack, farming was much more than just a job; it was a way of life for which he had immense passion.  He always looked forward to his life’s work each day anew.

On Sept.11, 1948, Jack married Shirley Stamper of St. Louis. From that point forward, they were a team: focused on raising and educating their children, while building their business. They were married for almost 67 years until her death in 2015. For the last 15 years of their marriage, Jack meticulously oversaw her care in their home as she battled Alzheimer’s. Their surviving family will forever remember and be grateful for the dutiful and incredible care he devotedly provided.

In addition to his wife and parents, Jack was preceded in death by his twin sister, Louise Culwell, a long time senior administrator with the Mexico Independent School District and older brothers; Elmer, who received a Purple Heart after being killed in World War II’s Battle of the Bulge and Elwood.

Visitation will be from 5-7 p.m. on Friday, Dec. 3 at Arnold Funeral Home.

Graveside services will be at 11 a.m. on Saturday, Dec.4 at East Lawn Memorial Park.

Memorial donations may be made to the Alzheimer’s Association. They may be sent in care of Arnold Funeral Home, 425 S. Jefferson, Mexico, MO 65265.