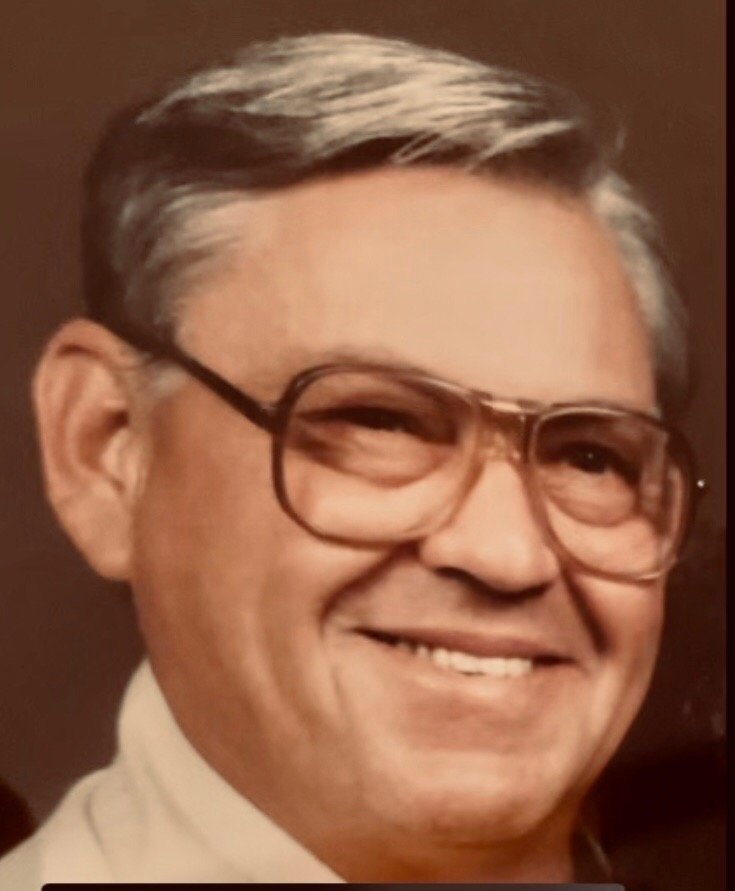 Lester Wright, age 84, of Centralia, Missouri passed away on June 14, 2022 at Stewart House. He was born on February 19, 1938 in Mexico, Missouri; a son of Douglas Wright and Naomi Marie (Mabry) Wright. He was united in marriage to Joan Paschang on May 10, 1974 in Columbia and she survives.

He graduated high school in Vandalia, Missouri and attended college at Columbia College. He was in the National Guard for many years. Lester worked as a Columbia Police office for 20 years, retiring in 1987. Lester also worked at Gates Corporation in Versailles for many years. After retirement, Lester and Joan relocated to Stover, Missouri where he enjoyed the outdoors, including fishing and hunting. He also started and managed the Little Buffalo Crime Watch program while living in Stover. Last year they relocated back to Mid-Missouri to be closer to family.

Lester is survived by his daughter Nancy Bizzle of Ormand Beach, Florida; sons, Michael Wright of Augusta, Missouri, and Mark Wright (Ellen) of Breeze, Illinois; step-sons Joe Burks (Liz) of Columbia, and Jack Burks (Michelle) of St. Louis; a step-daughter Cathy Nowlin (Gary) of Hallsville, sixteen grandchildren and eight great-grandchildren, and many other friends and family.

Lester was preceded in death by his parents and his twin brother Kester D. Wright.

Expressions of sympathy can be made to the American Cancer Society in Lester’s memory.

Arrangements are under the direction of Parker-Millard Funeral Service & Crematory, 12 East Ash Street, Columbia, MO 65203 (573) 449-4153. Condolences may be left online for the family at www.parkermillard.com