Letter to the Editor: Weapons on public transit raises concerns

By: Dorothy Yeager, Executive director of OATS Transit and past president of the Missouri Public Transit Association
Posted 4/7/21

Letter to the Editor: Weapons on public transit raises concerns

Posted Wednesday, April 7, 2021 10:51 am
By: Dorothy Yeager, Executive director of OATS Transit and past president of the Missouri Public Transit Association

OATS Transit is closely watching proposed state legislation that, if passed, would allow concealed-carry permit holders to lawfully bring firearms on public transportation. It raises serious concerns not only for the safety on our buses but also our funding as a private, non-profit transportation provider.

According to the Missouri Public Transit Association, there is no evidence that allowing concealed-carry permit holders to have firearms on transit improves safety and security. The close-quarter transit environment is absolutely unique. There is an unacceptable risk that someone could be harmed if a gun is fired or discharged accidentally on transit vehicles. I cannot recall an issue on one of our buses that would have been resolved with a firearm.

Beyond the safety issue, this also poses a major fiscal concern. Because OATS Transit receives federal funding through MoDOT for general public service, we would have to adhere to this new law. Yet, the majority of our users are individuals with physical, intellectual & developmental disabilities, and senior citizens. Most of these individuals ride under funding grants that expressly prohibit firearms on our buses including the state’s own regulations for transportation service for these individuals.

We use many of these private contracts to match federal, general public funds. If this legislation passes and we are required to allow firearms on our vehicles, this would jeopardize our private contracts. If we lose them, the local match required for the federal funds would be reduced thereby decreasing our entire operating budget.

This is a complicated issue that could have unintended consequences and I urge legislators to think this through more carefully.

From the editor’s desk:

Letter: A shot at getting it right 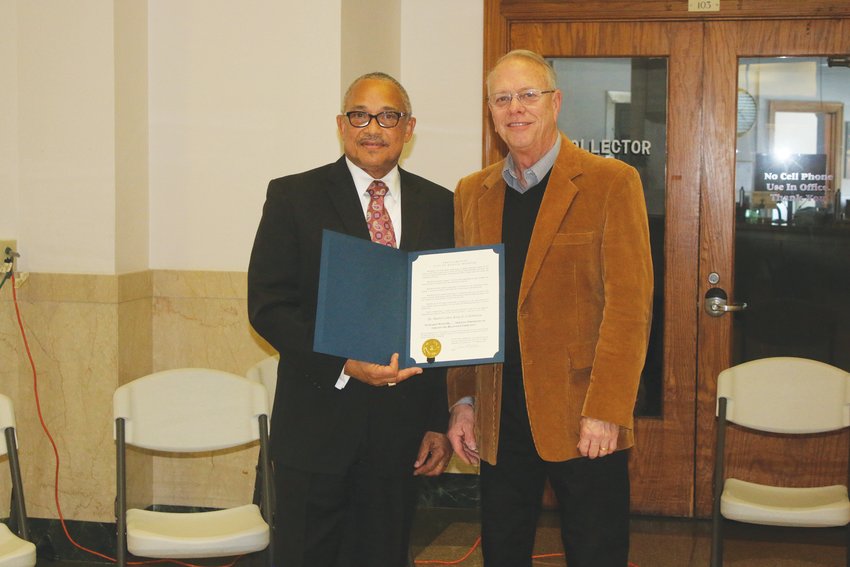 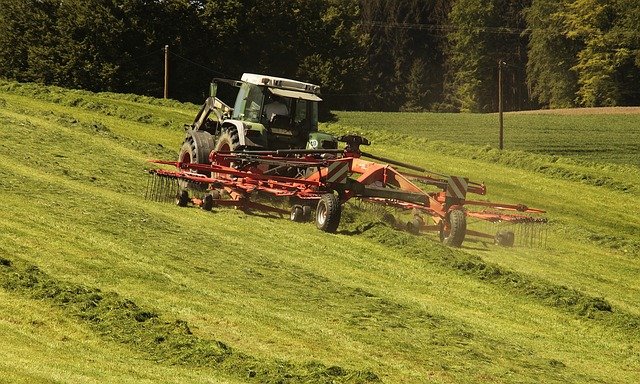 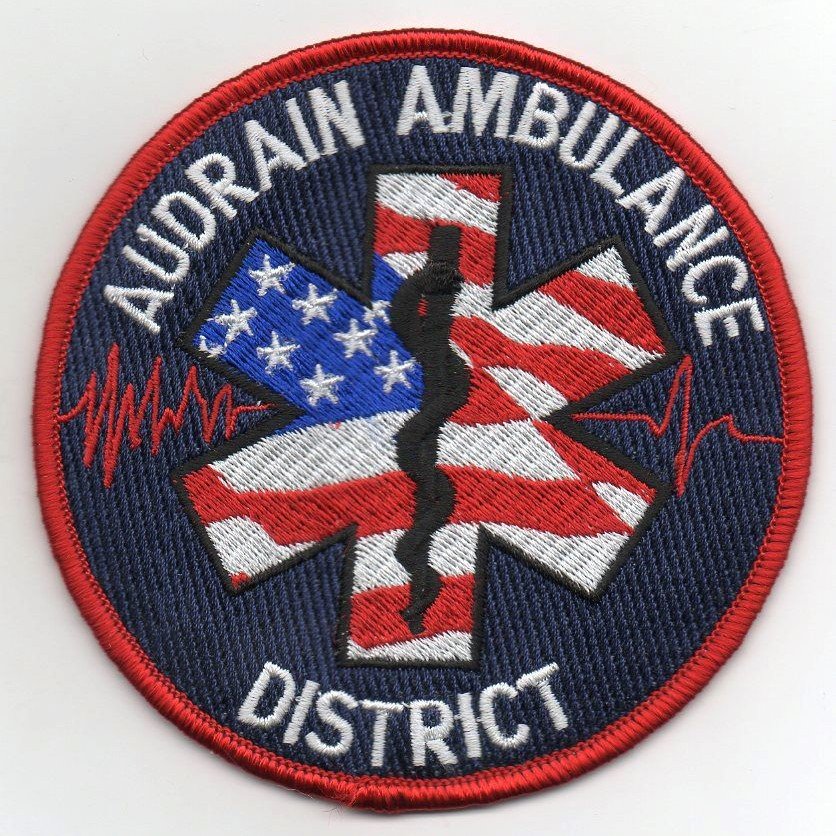